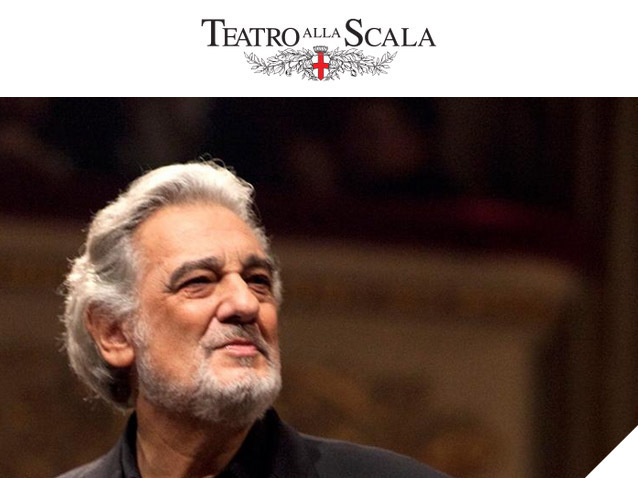 After Simon Boccanegra, Plácido Domingo faces another major paternal role, with which he has already enjoyed great success in London. This new production sees the return to La Scala of director Alvis Hermanis that the Milanese audience has already had the opportunity to appreciate for his staging of Die Soldaten. Hermanis has already been to Venice to explore in more depth the story of the Foscari family. The musical part is entrusted to one of the finest Italian conductors, Michele Mariotti, and a vocal cast cast alongside Domingo that also includes Francesco Meli, one of today’s most interesting tenors who will be on his second title of the Season, and the young soprano Anna Pirozzi, who came to international attention with a replacement in the Nabucco conducted by Riccardo Muti in Salzburg. With the La Scala debut of this young singer, the precise will is that of promoting new Italian voices, which is also confirmed by the presence of the baritone Luca Salsi, the new star of the Metropolitan, who will alternate with Domingo in some performances.