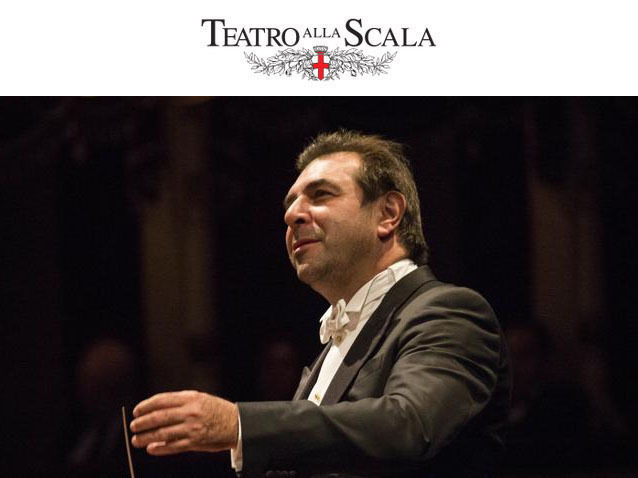 After Verdi’s bittersweet comedy Falstaff, the 2016/2017 Season presents the high comedy of Wagner: an opportunity to listen to one of the most acclaimed interpretations of Daniele Gatti, committed to drawing attention to the chamber music weft of a brilliant and extremely refined score. Contributing to the musical harvest is a stupendous cast bringing together Michael Volle, the foremost Sachs of our day, and Markus Werba as Beckmesser. The performance is directed by Harry Kupfer, the grand old man of German theatre, who recently regaled audiences at La Scala with Der Rosenkavalier, while the scenery by Hans Schavernoch recreates the atmosphere of the ancient city without taking refuge in simple figurative reproduction.