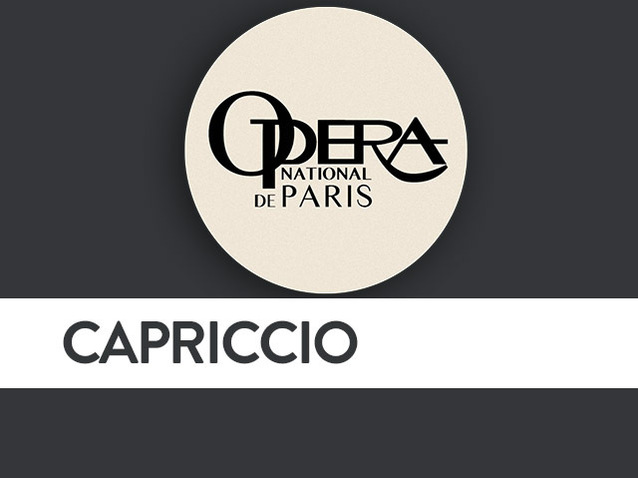 Even if the world were to fall apart – as indeed it did on October 28th 1942 when Richard Strauss first performed his opera in Munich – Countess Madeleine would still remain, impassively awaiting an answer that would come neither “tomorrow morning at 11 o’clock”, nor for that matter, ever – an answer to the seemingly futile question: “Prima la musica, o prima le parole?” Is this a nostalgic twilight tribute to the world of yesteryear, which in its collapse would swallow up Stefan Zweig, the very artist who, in 1934, planted the idea for Capriccio in the composer’s head; or is it a mere caprice whose theoretical hedonism questions the position of the ageing composer, who entrenched himself in his Garmisch villa as dramatic events took place around him. Robert Carsen, a master in the art of metatheatre, transforms the perspective of the Palais Garnier's stage and the Foyer de la Danse into a mirrored jewel box for Adrianne Pieczonka's opalescent voice. Ingo Metzmacher conducts the great German composer's’ lyric testament.

Alain Duault
Published on the 25 of January, 2016
See all columns