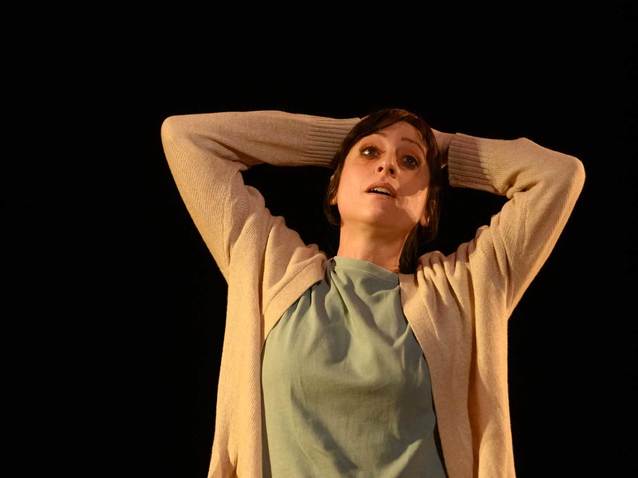 Sis solos soles (Six solos alone) consists of six brief monodramas for a female singer accompanied by a single instrument, moving between drama, tragedy and macabre comedy. These take place in six different domestic spaces at six points of the life cycle. This was an innovative proposal that Liceu, in co-production with Òpera de Butxaca I Nova Creació, offered to six contemporary composers to showcase the diverse lines of current musical creation.

The project was due to be presented in November in three different spaces of the theatre: the Foyer, the Mirrors Salon and the Backstage of the main stage in the theatre. The audience, of about 150 people, would have been moving through these different spaces in order to see the ensemble of six micro-operas, each lasting between 15 and 20 minutes.

The pandemic meant the theatre had to close in October, shortly after the premiere of Don Giovanni. In order to make the most of all the preparatory work that had already taken place, the theatre decided to record the project Sis solos soles on the 31st October and to make it available to audiences via Youtube between the 15th and the 22nd November.

Following the longitudinal narrative from youth to old age, Sis solos soles starts with Darrer missatge (Last message), by composer Mario G. Cortizo, who also features in the piece as percussionist. In this piece, a teenage ‘youtuber’, soprano Elena Tarrats, announces to her followers the end of the world, which might be avoided were she to get 10.000 likes.

The following piece, Cállate (Shut up), by Francesc Prat with text by Oriol Pla, is strictly a cappella, sung by mezzosoprano Lídia Vinyes-Curtis on the role of a young woman who carries a long history of abuse and finally immerses herself in a bathtub, with the evident intention of committing suicide.

No és res urgent (It’s nothing urgent) by Agustí Charles for soprano and violin accompaniment, interpreted by Marc Charles, follows a storyline similar to La voix humaine by Francis Poulenc: a woman waiting for her lover’s call doesn’t dare to leave her home as she fears losing reception. This opera, one of the most musically accomplished, was excellently interpreted by soprano María Hinojosa.

In Dánae recorda (Danae remembers), by Joan Magrané, sung by soprano Elena Copons and accompanied on the violin by Judit Bardolet, a woman, evoking the myth of Danae, descends to the basement where her father had mistreated her when she was a teenager.

Voraç bellesa (Ravenous beauty), by Lucas Peire enters the territory of macabre farce through the re-elaboration of different celebrated operatic fragments in order to present the case of an opera singer, sung by Marta Fiol, who engages in dialogue with her fridge and eventually, ravenous for beauty, decides to devour the cellist accompanying her, Alex Rodríguez-Flaqué.

The Sis solos soles project ends with Per precaució (As a precaution), an intensely expressive piece who presents an elderly woman, masterfully interpreted by soprano Dolors Aldea, who rejects the idea of going to a care home where her family want to send her. She calmly accepts death at her home surrounded by the furniture and objects that have accompanied her all her life. Very interesting musically, Per precaució is written by Raquel García Tomás, the only female composer of this ensemble of little operas revolving around women. Raquel García Tomás, born in Barcelona in 1984, with a Doctorate by the Royal College of Music in London, had won the Spanish Composition National Music Award this past October. 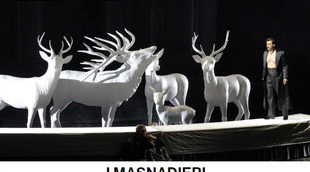 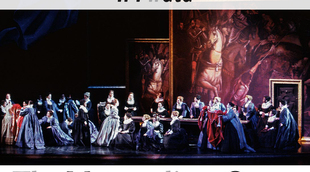