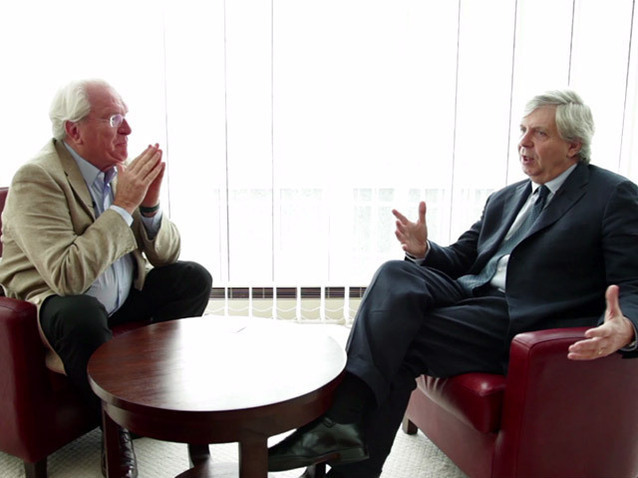 Early this December, the Opéra de Paris will present La Damnation de Faust, by Hector Berlioz, featuring Sophie Koch (in the role of Marguerite), Jonas Kaufmann (playing Faust) and Bryn Terfel (as Mephistopheles), in a new production designed by Alvis Hermanis. A much-anticipated production because of its prestigious casting, of course, but also because it is intended to be emblematic of the work of the newly appointed Stéphane Lissner, officially at the head of the Paris establishment as of this 2015-2016 season.
In late October we met with Stéphane Lissner in his huge office at the Opéra Bastille so he could tell us about how this expansive production came about. We visit backstage and learn about a project started in late 2012 (when his appointment as head of the Paris Opera was announced but before he took over), designed in close collaboration with Jonas Kaufmann and as Stéphane Lissner was already imagining a "Berlioz" cycle – and is also planning the future and upcoming seasons of his reign.