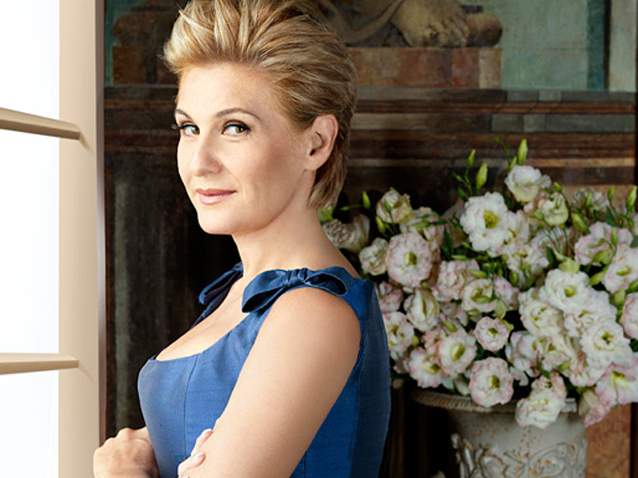 Recently she has added to her repertoire such attractive roles as Margherite from Faust, Antonia from Les contes d'Hoffmann, Die Gänsemagd from Die Königskinder (Humperdinck) and Amelia from Simon Boccanegra. Isabel Rey has appeared in many videos in which she performs some of her most successful roles alongside singers of the calibre of Juan Diego Flórez, José Carreras and Leo Nucci. She is a regular collaborator with the José Carreras Foundation for the fight against leukaemia and patron of the Clarós Foundation dedicated to the support of acute deafness through research, prevention and education.