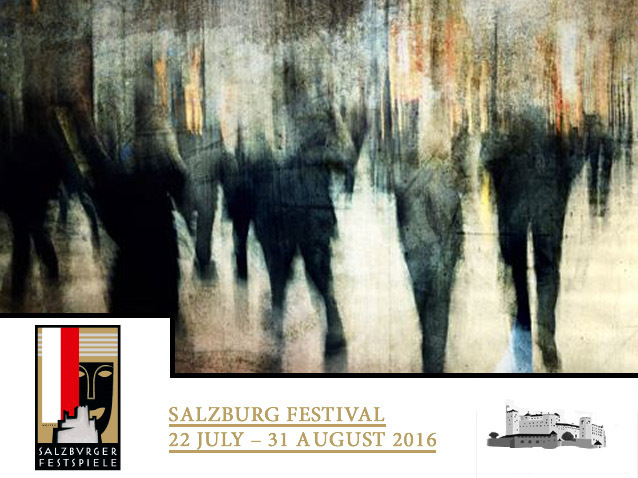 Romeo and Juliet in the slums of New York: the idea of making a musical based on Shakespeare’s tragedy and setting the action in present-day America originated with the choreographer Jerome Robbins. In January 1949 he suggested the project to Leonard Bernstein, and for the book he had set his sights on Arthur Laurents. A Broadway musical with a tragic plot was unusual, all the more so when combined with a topical controversial issue. When the project finally began to take concrete shape in 1955, Robbins’s original suggestion of transposing the enmity between Romeo and Juliet’s families as a conflict between Christians and Jews was discarded, namely in favour of a phenomenon that was dominating the front pages at the time: clashes between gangs of young people belonging to different ethnic groups in the major cities of the USA. Thus the Montagues become the Jets and the Capulets the Sharks – gangs of ‘real’ Americans and newly immigrated Puerto Ricans, fighting each other for control of a few blocks on the Upper West Side. Romeo becomes Tony, who has broken with the Jets and is longing for peace with the Sharks, especially after falling in love with Maria, the sister of their leader Bernardo. From the outset there is no place for this love, and soon it seems more impossible than ever: Tony does manage to stop his best friend Riff, the leader of the Jets, from stabbing  Bernardo at the last minute, but when the latter kills Riff, Tony avenges the murder without thinking, ramming his knife into Maria’s brother.

The love between Tony and Maria can only exist in another reality – Bernstein seems to suggest this in his music as early as the nocturnal ‘balcony scene’ in which the couple confess their love for each other between the fire escape and backyard window. In the final bars of the duet there is a foreshadowing of ‘Somewhere’, one of the most famous numbers from West Side Story, which in the ballet sequence of Act Two will invoke the ‘dream place’ of reconciliation of everybody with everybody else, beyond ethnic and social conflicts: ‘Peace and quiet and room and air / Wait for us / Somewhere.’ Again and again Bernstein incorporates into his score these instrumental ‘premonitions’ of melodies that only unfold fully later on, thus imbuing the action with the same feeling of fatefulness that also fills Shakespeare’s tragedy.

Despite all the topical relevance, the authors of West Side Story were not concerned to present concrete social criticism or authentic documentation of social phenomena. Shortly before the premiere on 26 September 1957 Laurents remarked: ‘I think it is or should be a strong love story against a heightened, theatricalized, romanticized background based on juvenile delinquency. I think the reality should be an emotional, not a factual one.’ It is in keeping with these aims that most of the confrontations between the Jets and Sharks are framed in the abstract form of dance. In general, dance assumes an unprecedented importance in West Side Story – one critic even describing it as a ‘ballet-opera’. Dance and movement (a further novelty) constitute an indispensable element in driving the plot forward, starting with the Prologue – a ‘condensation of the growing rivalry’ between the Jets and Sharks – and the delicate Cha-cha, the backdrop for Tony and Maria falling in love at first sight, to the disturbing ‘Taunting Scene’, which is tantamount to a gang-rape of Anita (the younger counterpart to Juliet’s Nurse) by the Jets. Essential moments of the dramatic action thus dispense with words and singing, and this is of course always due to the imaginative power of Bernstein’s music.

When the idea of rival gangs was first proposed in 1955, the composer’s imagination was immediately fired: ‘Suddenly it all springs to life. I hear rhythms and pulses, and – most important of all – I can sort of feel the form.’ The Jets inspired Bernstein to a kind of cool jazz idiom, while the Sharks offered him the opportunity to go to town on his enthusiasm for Latin-American rhythms. The two groups surpass each other in the vibrant vitality and rhythmic vigour of their music, while Bernstein conveys the brutality of their clashes with shocking immediacy. Despite its various musical influences, however, West Side Story is not in any way an eclectic collage – quite the opposite in fact: in a score whose great coherence is often emphasized, Bernstein’s characteristic voice is always audible. That is of course also true of the music for Tony and Maria, whose melodies – whether tender or passionate – always sound entrancingly natural. And is there a more convincing answer to the ‘chief problem’ (as Bernstein put it) posed by this work, namely ‘to tread the fine line between opera and Broadway’, than numbers like ‘Maria’, ‘One Hand, One Heart’ or ‘Tonight’? 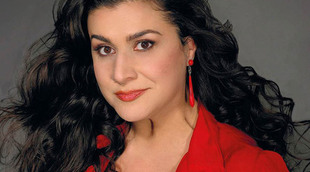 Why Cecilia Bartoli Chose West Side Story for Salzburg

Cecilia Bartoli became the artistic director for the Salzburg Pentecost Festival in 2012, and every year since then the Italian mezzo soprano has put together a programme that puts the spotlight on women, whether …

West Side Story in Salzburg, the operatic emotion

La Rédaction
Published on the 25 of May, 2016
See all columns