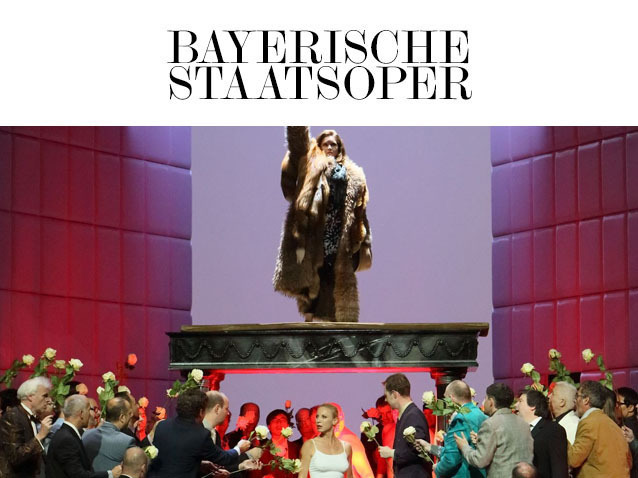 The inheritance litigation of Gregor against Prus that has dragged on for generations comes to an unexpected turn when the singer Emilia Marty turns up who can be of service with astonishingly detailed information about the past. The men caught up in the dispute lose their heads over this fascinating woman. However, love seems to mean nothing to her and sex is a ware; Marty goes to bed with the one in possession of the old document she is looking for: the Makropulos affair. For his final opera, the aged Leoš Janáček falls back on a contemporary drama with a phantasy plot, the story of 337 year old Elina Makropulos. As a young woman a life-prolonging elixir was tested on her. Since then she constantly changes countries, lovers and identities. As the effect of the elixir wears off she, tired of life but nonetheless fearful of death, searches for the recipe that could once again defer her ageing. Karel Čapek's ingenious comedy speculates on the meaning of mortality. Janáček turns it into a tragedy stretching across 300 years of loneliness.