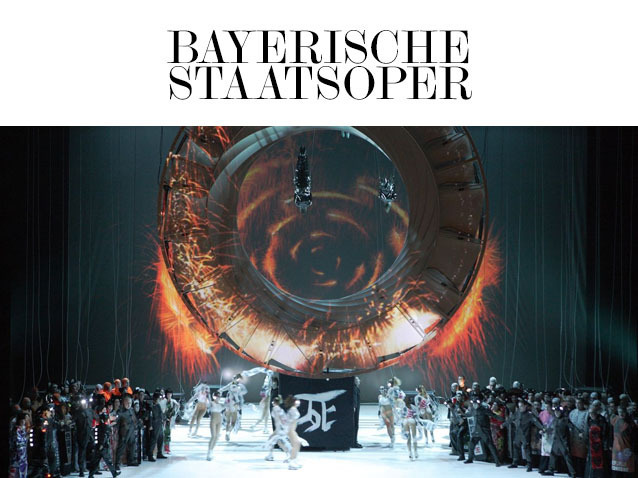 The people are thirsty for blood. Another suitor for the hand of the sovereign is about to be publicly beheaded, because Princess Turandot is determined never to belong to any man. That’s why anyone who wants to marry her must first solve three riddles. Anyone who fails has to pay with his life. An unknown prince, revolted by Turandot’s cruelty, yet attracted by her beauty, takes on this potentially lethal risk – and solves the riddles. But has he awakened the ice-cold, man-murdering sovereign to love and put an end to her barbarity?