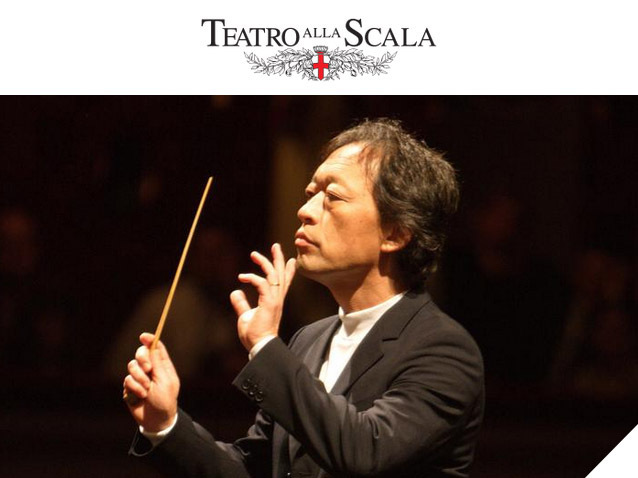 The fourth Verdi title of the Season is a revival of the production of Simon Boccanegra by Federico Tiezzi in which Plácido Domingo and Leo Nucci return to alternate in the title role in a cast which features Krassimira Stoyanova and Carmen Giannattasio as Maria, Giorgio Berrugi as Adorno and Dmitri Beloselsky as Fiesco. But this Simone also marks the highly awaited La Scala return of Myung-Whun Chung, one of the finest Verdi conductors working today, that recently conducted this title at La Fenice Theatre with extraordinary refinement and depth and won the Abbiati Award from the Italian Musical Critics as best conductor.