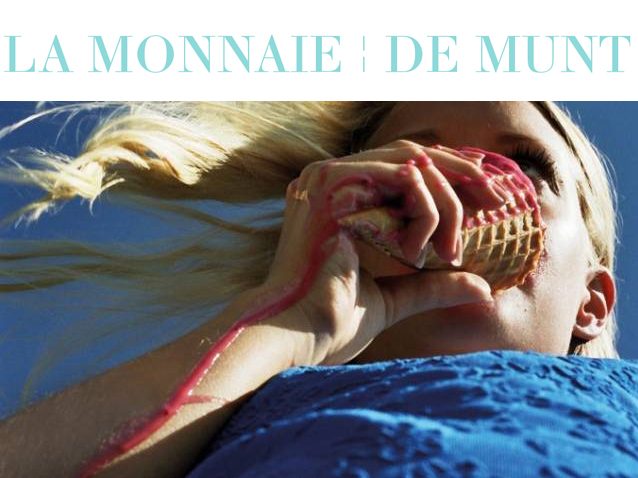 Love and sorrow ignited – belcanto romance on the beach

’How good it is to rest a while under a tree when the sun is hot and sultry.’ These words, the first in the libretto, immediately set the tone: let’s prolong the summer with the help of the warm breeze that Damiano Michieletto and his team let waft through this score. This is a production that does justice to the freshness which Donizetti, who dominated Italian opera in the 1830s with numerous new works, injected into the melodramma genre. His L’Elisir d’amore is undoubtedly one of the masterpieces of 19th century opera buffa. This work has everything: melodic inventiveness to match the character portraits, contrast, and keenly felt pathos alongside comic irony. And, of course, the elixir of love also works its magic: not only on Nemorino, who wants to win Adina for himself, Tristan-style, but also on audiences, which have loved this opera ever since its first performance in 1832.