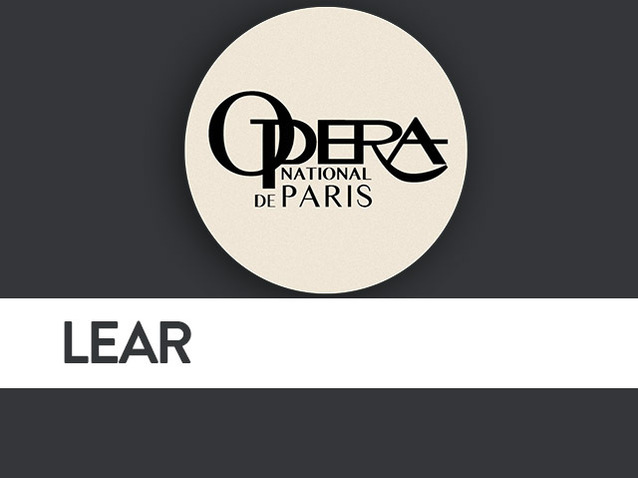 Berlioz wrote nothing more than an overture to Shakespeare’s King Lear. Debussy went no further than the first two numbers of the incidental music he had agreed to write for Andre Antoine’s production of the play. Verdi, who procrastinated endlessly over this “vast and tortuous” tragedy that had haunted him since 1843, confessed towards the end of his life that the scene where Lear finds himself on the moor had terrified him. Hoping to do justice to the role “less out of theatrical ambition” than because he had long “believed that the various levels of the inner and outer drama could be adapted and effectively expressed in music”, the great German baritone Dietrich Fischer-Dieskau appealed to Benjamin Britten before turning to the German composer, Aribert R eimann. At first hesitant, the latter finally set to work. After repeatedly reading the play, the work eventually took root and he stored away the music in “a sort of drawer somewhere in [his] head”. A commission from the Munich Staatsoper in 1975 triggered the actual composition. “Rarely has anyone depicted so convincingly – except perhaps Alban Berg in Wozzeck – the fact that a man's solitude is due to his own incapacity to see those around him”, wrote the first performer of this major 20th century opera composed at his initiative. This new production by Calixto Bieito marks the first revival of the work at the Paris Opera since its French premiere in 1982.