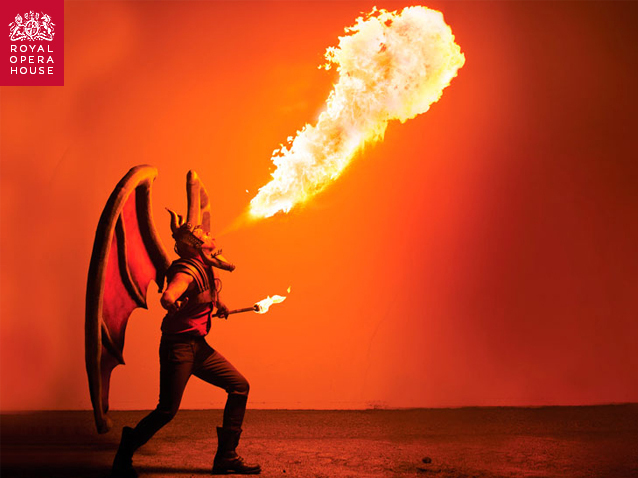 I due Foscari, Verdi's sixth opera, is one of his darkest and saddest. At its heart is a father's realization that there is nothing he can do to protect his family against the world's cruelties. The 31-year-old composer may well have drawn on his own devastating experience of losing his wife and two infant children a few years earlier. But despite the opera's sombre soul, the music for I due Foscari contains exhilarating forerunners of Verdi's later style – particularly in the fiercely virtuosic writing for the heroine Lucrezia and her magnificent duets with the Doge in Act I and with her doomed husband in Act II.

American director Thaddeus Strassberger, making his Royal Opera debut, depicts a Venice that is rotten to its core. Mattie Ullrich's opulent costume designs reference the opera’s 15th-century setting while suggesting the corruption lurking beneath. The spare sets of award-winning British designer Kevin Knight illustrate the Foscaris' isolation and the decay of the city, before flaring out into grand guignol for the opera's brilliant Act III carnival.