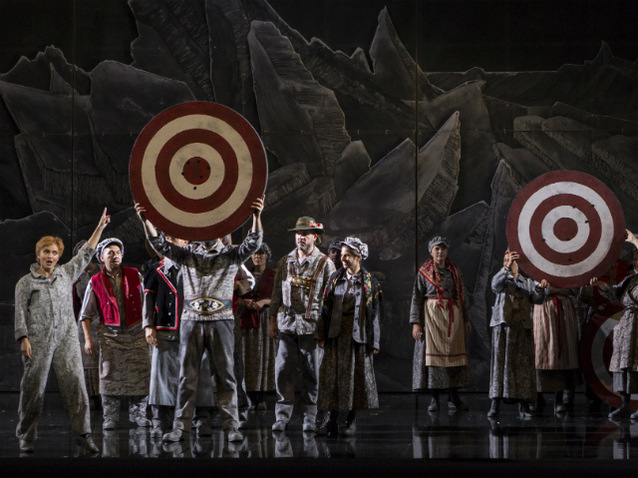 In 1829, Gioacchino Rossini premiered his… 38th opera! The brilliant career of the man who revolutionised musical theatre concluded with a final masterpiece: William Tell, a work that is unfairly neglected by today’s opera stages. As most of the other operas we are presenting this season, Rossini’s work is based on a famous literary work – Schiller’s play Wilhelm Tell. A seminal work of the French grand opera tradition, it celebrates the Swiss national hero’s fight for freedom and his insurrection against the tyrant bailiff Gessler. With baffling precision, it depicts the unleashing of natural elements over the Alpine heart of Switzerland, placing the audience at the heart of the mountain folk tale that is the founding myth of Swiss national identity. The new season begins with this federating tale of the Helvetic Confederation. 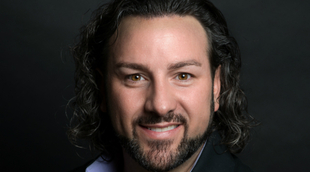 We recently loved hearing John Osborn in Manon in Lausanne, Les Contes d'Hoffmann in Lyon, Otello in Paris, La Donna del Lago in New-York, Benvenuto Cellini in Amsterdam or Norma in Salzbourg. and he is now singing…