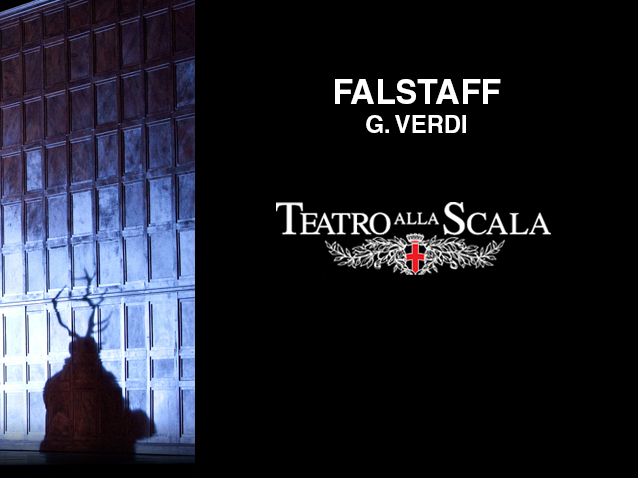 Despite its origins before the Expo on nutrition, this will be remembered as the Falstaff in which it is always time to party and always time to eat: in 2013 it even featured a horse cheerfully munching hay on the stage... Director Robert Carsen has polished up the obese Shakespearian protagonist, in contrast to a world of shabby, bumbling bourgeoisie. His Falstaff is an impoverished aristocrat, who, however, retains some charm in his manner, a man who is perhaps extravagant, but not ridiculous. Daniele Gatti returns to the podium for this spectacle of overwhelming verve, having already conducted it in London. And we will all participate in the joie de vivre expressed by the old Verdi, returning to his youth in the funny and melancholy social comedy written for La Scala at almost eighty years of age, which is also a timeless and highly entertaining acme of the art.