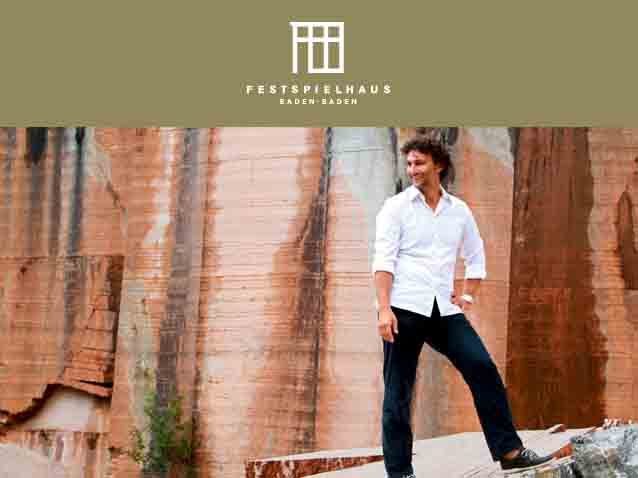 These are good times for Wagner’s music for voice. In our production of “The Valkyrie”, tenor Jonas Kaufmann takes on the part of the romantic hero Sigmund alongside Eva-Maria Westbroek, whose qualities as an operatic heroine convinced not only Sir Simon Rattle – Westbroek’s “Manon” was one of the highlights of the 2014 Easter Festival. They are joined by Evelyn Herlitzius and René Pape. One of the great Brünhildes of our time, Herlitzius is an exceptionally gifted opera performer, while René Pape has won international acclaim as the most outstanding Wagner bass of all ever since Sir Georg Solti first discovered him. These four singers will form the core of Valery Gergiev’s new ensemble.