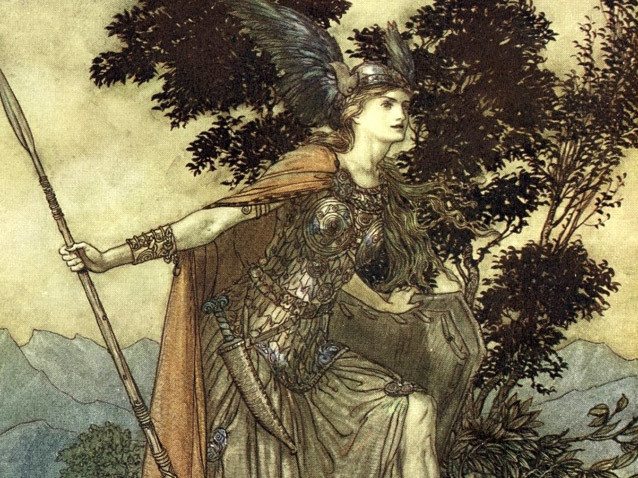 Die Walküre represents the pinnacle of Romantic musical drama and some of Richard Wagner’s most passionate pages.The curtain has barely lifted when the orchestra sweeps away everything in its path.Storm, incest, divine wrath, irrepressible passion:everything appears in embryonic form in these swelling bars that herald the tortuous destiny of the heroes. Then, through his perpetual-motion writing, in which each instrument takes part in the tragedy, Wagner takes up the story proper, illuminating words and scenes with his famous leitmotifs (leading themes) that run under the singers, pass into their voices, are transformed and reappear as the plot unfolds.As the second instalment of The Ring of the Niebelung (for which Das Rheingold is the prologue, and Siegfried and Götterdämmerung the final days), Die Walküre is the most popular and moving part of the Ring Cycle; in short, it is the ideal work for delving into the Wagnerian cauldron … and never coming out again.

A runaway wanders in the night as a storm rages:it is Siegmund, pursued by his enemies. Nearly unconscious, he finds refuge at the home of Hunding and Sieglinde who take him in for the night.Siegmund soon recognizes Sieglinde as his twin sister and both are swept up in a forbidden passion.The next morning, however, Siegmund must fight Hunding, the young woman’s brutal husband.The god Wotan, father of the incestuous lovers, sends his daughter Brünnhilde into the battle:she is supposed to favour Hunding and bring down Siegmund in the battle pitting the two against one another – as demanded by Fricka, the guardian of the laws of marriage.Pulled between her duty to obey her father and her attachment to Siegmund, Brünnhilde decides at the last moment to protect the young hero, whom Wotan is forced to bring down by his own hand.Having interfered with the god’s will, Brünnhilde incurs a punishment equal to her blame:despite his love for his daughter, Wotan deprives Brünnhilde of her divinity and plunges her into a deep sleep.Then he erects a wall of flame around the virgin, which only a hero who knows no fear will be able to surmount.

Pursued by his enemies in the midst of a storm, the exhausted Siegmund takes refuge in the home of Sieglinde – a young woman coerced into marriage with the warrior Hunding. Through the tale he relates to his hosts, Siegmund describes himself, little by little, as the sworn enemy of Hunding; the latter nonetheless grants him hospitality for the night, but he will fight him the following day.As Hunding sleeps, Siegmund and Sieglinde feel an irresistible attraction to one another:as springtime gushes forth in the house, a torrid passion seizes the two heroes – an incestuous passion ... for the two are in reality brother and sister.

Siegmund and Sieglinde are the children of Wotan, born from his union with a mortal woman.In Wotan’s view, Siegmund represents the only way he can recover a magic ring that confers omnipotence … a ring that is now owned by a formidable dragon.Meanwhile, Fricka, Wotan’s scorned wife and the guardian of the laws of marriage, is unable to shut her eyes to the incestuous liaison of Siegmund and Sieglinde:she orders Wotan to put Siegmund to death.Himself incapable of destroying the fruit of his loins, the god calls upon his daughter, the Valkyrie Brünnhilde, to go and tell Siegmund of his imminent death.

The battle rages between Siegmund and Hunding.Against all expectations, although she is supposed to fell Siegmund in this mortal duel, Brünnhilde dares to disobey her father and protects Siegmund, forcing Wotan to intervene in person.Seized by a nameless rage against his daughter who has flouted his orders, Wotan immediately brings down Siegmund in combat and then, in a single stroke, brings down Hunding.He sets off to look for Brünnhilde, who has fled, to punish her.

The eight Valkyries, who are all virgins and immortal warriors, gather the bodies of fallen heroes and bring them to Valhalla, the home of the Gods, during a dizzying ride.

Brünnhilde confesses to her angry father: she has disobeyed him by protecting Siegmund, but did so out of love, thinking this was Wotan's true desire. In a touching scene, the Valkyrie begs forgiveness, but the punishment has been decided: Brünnhilde will be stripped of her divine essence and become a mortal woman. Wotan immerses her in a magic sleep and encircles her with a ring of flames that will deter all but the bravest of heroes. Wotan's words of farewell are the most touching in Wagnerian literature. 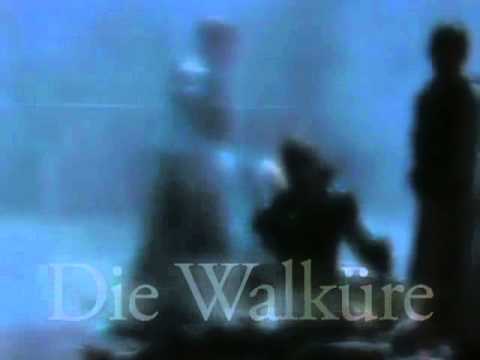 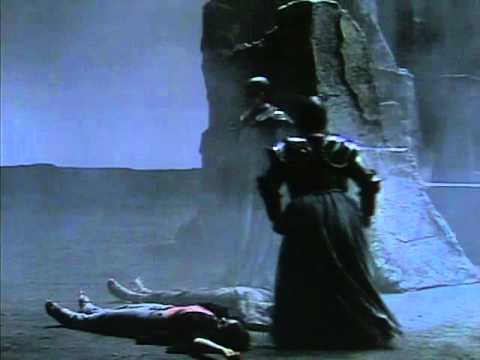 Helmut Pitsch
Published on the 20 of February, 2014
See all columns