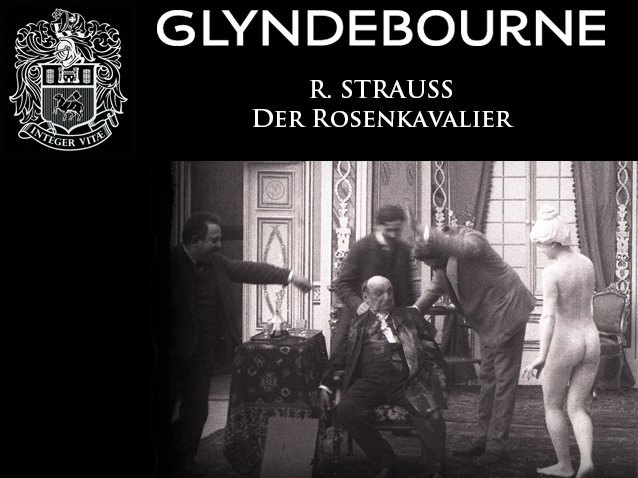 Glyndebourne’s 80th-anniversary season opens with Strauss’s Der Rosenkavalier, not seen at Glyndebourne since 1982, in a new staging by Richard Jones, with Robin Ticciati, the company’s new Music Director, conducting the London Philharmonic Orchestra.

After shocking the opera world with Salome and Elektra, Richard Strauss seduced it with Der Rosenkavalier, ﬁrst performed in 1911. He and librettist Hugo von Hofmannsthal fashioned the most beguiling of all romantic farces, its nostalgic ﬂavour crystallised in the elegant, sensuous waltzes which pervade and deﬁne the score.

The married, middle-aged Marschallin chooses her young lover Octavian as Rose Cavalier, bearer of the ceremonial silver rose to Sophie, the teenage ﬁancée of Baron Ochs, the Marschallin’s crude country cousin. But Octavian and Sophie fall in love at ﬁrst sight, setting off a chain of boisterous comic intrigues that gradually yield to a bittersweet meditation on the evanescence of love and time.

The opera’s hero – the Rose Cavalier – was modelled on Mozart’s Cherubino and tailored ‘for a graceful girl dressed up as a man,’ as Hofmannsthal wrote. Poised between youth and maturity, Octavian’s voice hovers between soprano and mezzo, that timbre so perfect at embodying adolescence and androgyny. Strauss, famously enamoured of the female voice, lavished his most sumptuous music on Octavian and the two sopranos who complete the Rosenkavalier love triangle. Irish mezzo-soprano Tara Erraught makes her role debut as Octavian, while Kate Royal, who began her career in the Glyndebourne Chorus, returns in her role debut as the Marschallin, and Teodora Gheorghiu makes her Glyndebourne debut as Sophie. 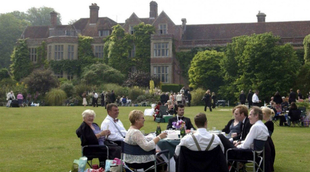