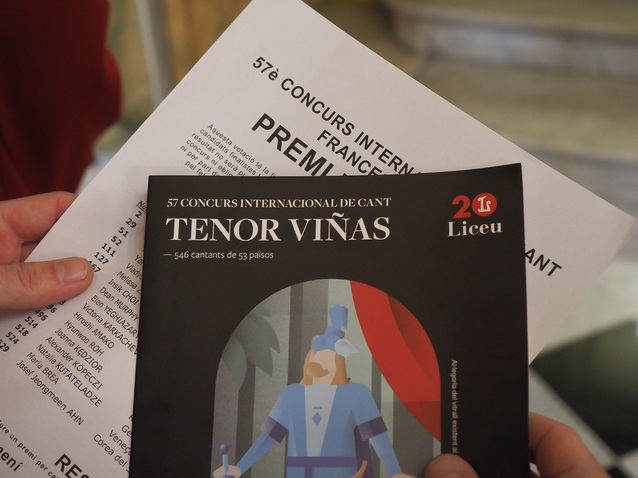 UNDETERRED BY THE PANDEMIC, THE WORLD’S LEADING OPERA HOUSES JOIN FORCES TO ENSURE THE TENOR VIÑAS INTERNATIONAL SINGING CONTEST CAN GO AHEAD

The contest will award €115,000 in prizes to boost the careers of talented young singers.