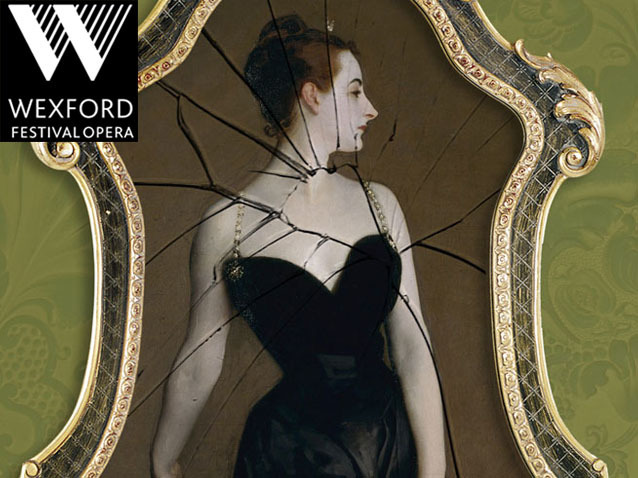 Though not totally neglected, Barber’s first opera deserves to be much better known than it is. There are few operas of the last half-century that have such obvious audience- and singer-appeal, for Barber was a great composer for the voice; think of his songs, or of Knoxville: Summer of 1915, that quintessential American masterpiece. Such sound operatic models as Puccini, Strauss and Berg may inform the work, but the language is recognisably Barber’s own and the orchestral writing is richly atmospheric.

That atmosphere is Ibsenesque since the action is set in an unspecified northern country, around 1905. The libretto by Gian Carlo Menotti, Barber’s partner and, of course, a successful operatic composer in his own right, tells of how Vanessa, her mother (the Old Baroness) and niece (Erika) have waited 20 years for the return of Vanessa’s lover, Anatol. When he arrives, it transpires that he is the man’s son, also named Anatol, and that the lover is dead. Nevertheless, Vanessa and the younger Anatol are drawn to each other, leaving Erika – seduced by Anatol on his first night at the house – pregnant and suicidal. When Vanessa and Anatol depart for Paris, Erika settles down to wait and, as her aunt had done before, gives orders for the house to be closed up.

Vanessa received a glamorous premiere at New York’s Metropolitan Opera in 1958, directed by Menotti, designed by Cecil Beaton and conducted by Dmitri Mitropoulos. The cast featured Eleanor Steber, Rosalind Elias, Regina Resnik and Nicolai Gedda. (Callas had turned down the title role because no one could expect her to fall for a man who had slept with a mezzo-soprano.) Six years later Barber tightened the opera, reducing it from four to three acts by running the original first two acts together and cutting a coloratura aria for Vanessa herself. It is this more compact, two-hour version that we see at Wexford.

Helmut Pitsch
Published on the 01 of November, 2016
See all columns