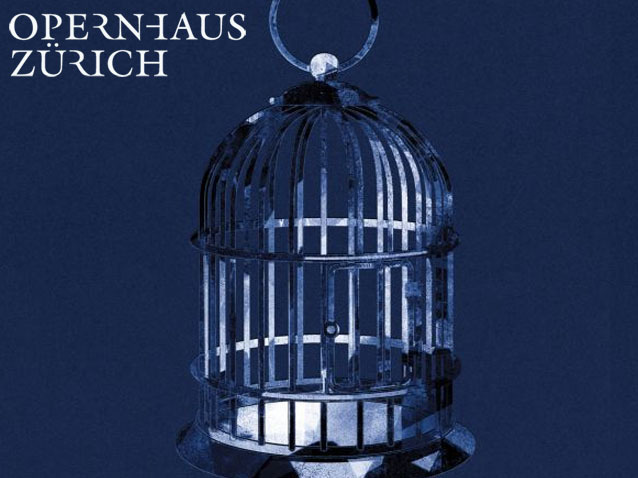 Instead of the animal that he believed he had fatally wounded while out hunting, Golaud finds a mysterious girl seated weeping at a well: it is Mélisande, lost in the gloomy forest like Golaud himself. Although Golaud does not learn the reason for Mélisande’s melancholy and she does not tell him where she comes from, she exerts a great fascination over him. He secretly marries her and takes her to his grandfather Arkel’s castle. However, there is no happiness there, for sickness, coldness, darkness and silence prevail. When Mélisande encounters Golaud’s younger half-brother Pelléas, the catastrophe takes its course: Golaud realises that Pelléas and Mélisande feel more for one another than friendship. In a jealous rage, he kills his half-brother. Mélisande dies after giving birth to a baby girl. In his only completed opera, premièred in Paris in 1902, Debussy aimed to «create music for the inexpressible, which emerges as if from the shadows, into which it returns from time to time.» At times, this impressionistically iridescent music, with its very characteristic orchestral colours, is receptive to the dream of beauty and love; at others it is the expression of repressed, deadly terror – and at the moment when Pelléas and Mélisande declare their love, it falls completely silent.
For Pelléas et Mélisande, Dmitri Tcherniakov, who became known in Zurich with his impressively consistent Jenůfa of 2012, returns as director and set designer to the Opera House. Alain Altinoglu will be at the rostrum. The tragic pair of lovers are portrayed by the American soprano Corinne Winters and the South African baritone Jaques Imbrailo, both of whom will be heard at Zurich Opera for the first time.