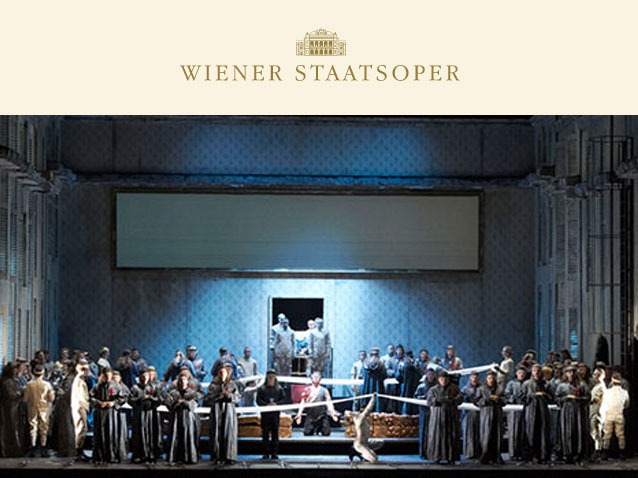 Wagner described his last work for the stage as a stage festival. With this musical drama he wanted to "save the core of the religion." Musically, Wagner has achieved a commodification and concentration, as previously found only in the late works of
Beethoven. Parsifal was in particular influenced by the development of the French Impressionists.