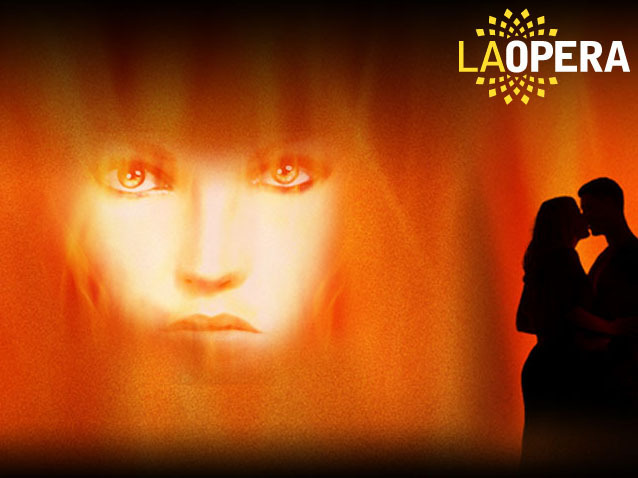 In the Roman Empire, a clandestine love affair brings two mortal enemies together during a time of war. But when Norma discovers that her beloved now loves another, a fiery new battle begins as betrayal, anguish and fury take the reins.

A superlative quartet of soloists is led by the extraordinary Angela Meade—hailed by Opera News as “a voice to be reckoned with”—in the iconic title role, opposite the Adalgisa of mezzo-soprano Jamie Barton, this year's winner of the prestigious Richard Tucker Award. From the sublime “Casta diva” to the blazing finale, Norma delivers an overwhelming feast of vocal fireworks.