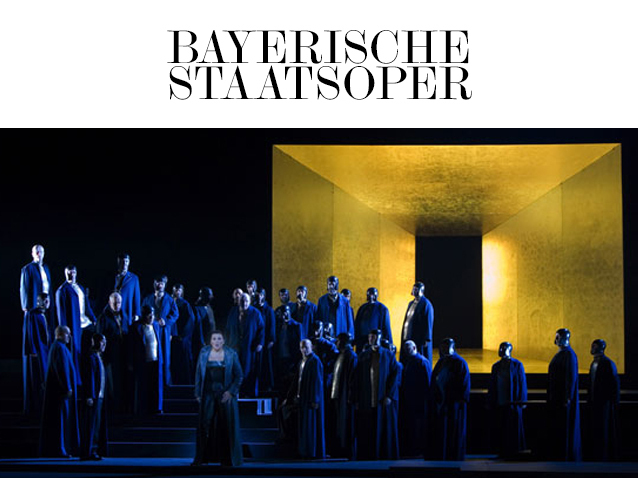 Jerusalem and Babylon at the time of Neubchadnezzar around 578 B.C. were the setting of Verdi’s early work, Nabucco. But the Biblical epic about power, love and religion is certainly more than a mere historical drama that might have served as a Hollywood blockbuster, and which places the most stringent demands on the soloists, chorus and stage machinery. Human conflicts are expressed here in highly emotional music and leave an indelible mark, to the present day, on this first, genuinely major operatic success by composer Giuseppe Verdi. Nabucco, the work with the famous prisoners’ chorus “Va pensiero” (“Fly, thought, on golden wings!”), the best-known hymn to freedom ever composed, is a must – and not just for Verdi fans.