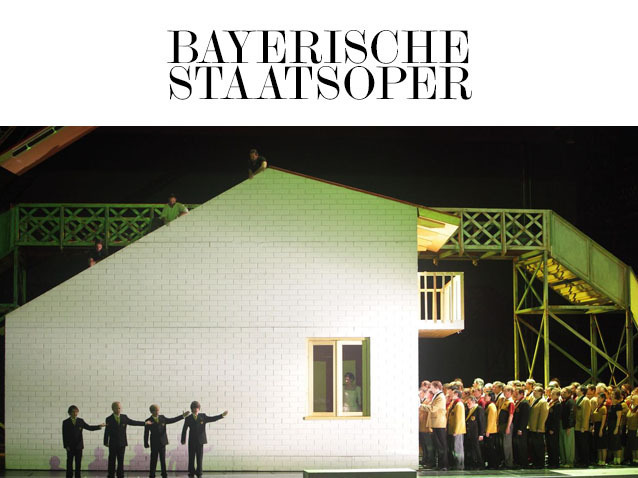 The Duchy of Brabant in the throes of a dynastic conflict: the succession seems put into question following the disappearance of the crown prince. And: his sister is accused of the crime. The whole realm faces the threat of a civil war. There is great longing for the appearance of a shining knight to rescue the damsel in distress. And then, in this time of uncertainty, a hero really does appear – as if from another world: but who is this grand knight of the swan who presents himself as the rescuer of Else and all of Brabant? What is the nature of the ties that bind him to Eva, so unjustly accused of fratricide? In a time of great revolutionary upheaval in the middle of the 19th century, Wagner wrote his “Lohengrin”, in which for the first time the orchestra emerges as a mysterious factor as well as the engine driving the action of the entire drama.