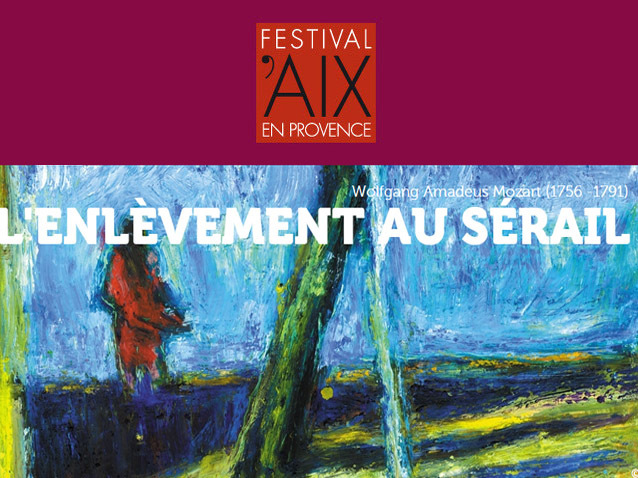 In coproduction with Musikfest Bremen

A rescue opera in the turquerie tradition, Die Entführung aus dem Serail tells the story of Belmonte who undertakes to free his fiancée Konstanze. She is being held prisoner in the seraglio of a Pacha who has been courting her diligently. Written for the Viennese society under Joseph II, the enlightened emperor who wished to promote Germanic opera, Die Entführung aus dem Serail elaborates on some key Mozart themes: loyalty fighting the demons of jealousy, the advantages held by women of over the contradictions of men, salutary forgiveness. Mozart has written a score clad in the highly brocaded guise of pseudo-Turkish music. It brims with irresistible tenderness and is rippled with ceaseless chiaroscuros; yet these never spoil the good mood of a work that is uniquely his.