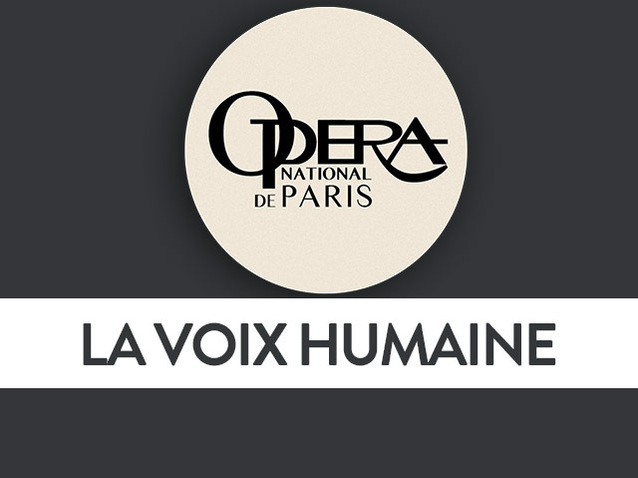 Two dialogues which in reality are simply monologues. Because Judith, the sombre shadow-like fourth wife who appears “out of the heart of a star-studded night”, cannot be anything other than the wounded voice of Bluebeard’s subconscious, shut away in the windowless castle which is indissociable from his own psyche. And because She – but who is She and to whom is She speaking? – responds to the silence of the man who, at the other end of a broken telephone line, is perhaps not even there. Almost five decades separate the conception of Bluebeard’s Castle and that of La Voix humaine – even though Jean Cocteau’s stage play – used without adaptation in the libretto – in fact dates from 1930. In between lies half a century of profound soul-searching that saw the creation of Berg’s Wozzeck and then Lulu as well as Schonberg’s Moses und Aron. Nevertheless, the echo of Debussy’s Pelléas & Mélisande and his spoken-language-like prosody can be heard in the utterly different musical idioms of Bartok and Poulenc – the former composer propelled by the founding impetus of still infant Hungarian opera and the latter who, describing his monodrama as a lyric tragedy, traces its ancestry back to Lully. Working together for the first time, Esa-Pekka Salonen and K rzysztof Warlikowski lift “the veil of our eyelashes” to pierce the shadows in which the seventh door closes on a room overflowing with tears of blood.