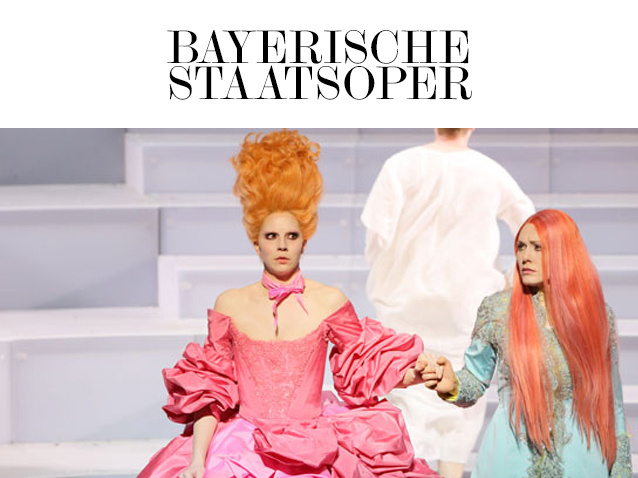 In 1791, the commission at short notice to compose a coronation opera forced Mozart, the free spirit, to fall back on material from an earlier time: Metastasio's story about the Roman Emperor Titus, which had already been brought to the opera stage dozens of times, served both as the homage to a man of power and as the reminder of an ideal rule based on reason. Mozart draws a distinctive profile from the outmoded genre and once again, with his last opera, creates a study of the complicated interplay of human feelings: Titus is praised for being fair and merciful. However, within his own environment, this apparently impeccable ruler, who changes his wedding plans many times for the common good, generates a tangle of disappointed love, frustrated desires, jealousy and betrayal. When his close friend and confidant is persuaded by the woman that opposes him to attempt to kill the beloved ruler in an arson attack, everything is questioned: Who is actually honest here and what feelings can still be trusted? At the court of Titus, what is intimate is always illuminated by what is political and public. And so decent gestures of friendship are shot through with feigned feelings, reason leads to self-denial and love is polluted by calculation and manipulation.