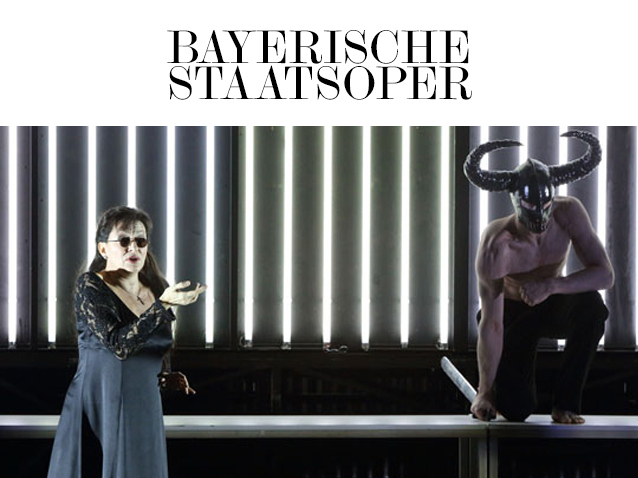 "If you travel to India and to Central Africa, you'll hear Trovatore.“ Nine years after the triumphant first performance, Verdi's opera had achieved the worldwide popularity that moved the composer to make this comment. The fabric of the opera could hardly be more gloomy: a gypsy who wishes to avenge the death of her mother at the stake, a count who wishes to use the execution of this gypsy to strike at his rival; a horrifying truth that is revealed at the moment of death. All the ingredients of Verdi's dramatic abundance appear here: mysterious sound worlds, harsh contrasts, vocal brilliance, opulent tableaux. The cohesive narrative style gives way to the variation of suggestive musical images with which Verdi served "the most important part of the drama“: revenge.