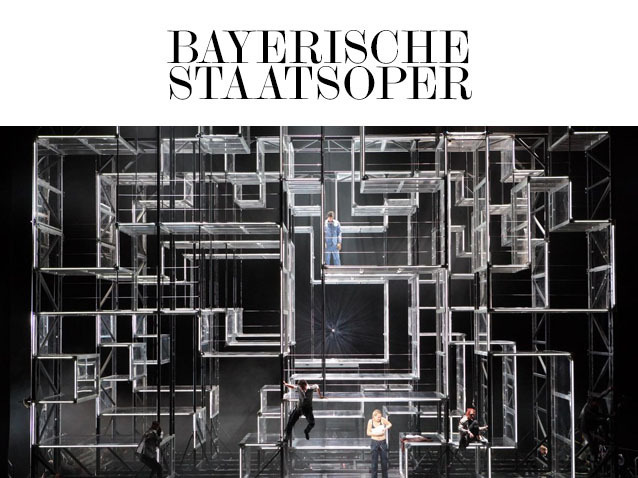 Dressed as a man and calling herself “Fidelio”, Leonore surreptitiously gains the confidence of the jailer Rocco and his daughter Marzelline, thus gaining access to the high security tract where her husband Florestan has been despotically incarcerated by Don Pizarro. Florestan is in mortal danger, but this does not intimidate his wife, who is determined to liberate him. Finally, however, the two of them can only be rescued by an emissary from the monarch. At the end, a Utopia in the form of a final chorus sets the stage aglow, not only as a plea for freedom and justice, but also concurrently as a condemnation of the anxieties and restrictions of human existence.