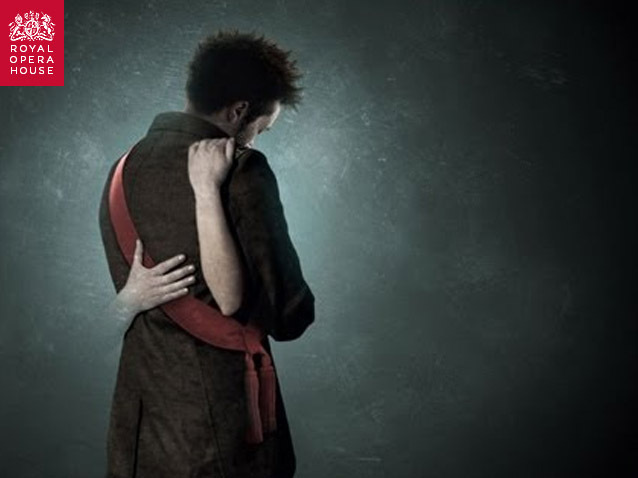 Pyotr Il’yich Tchaikovsky’s best-loved opera, Eugene Onegin, is based on Alexander Pushkin’s verse novel of the same name. It provided Tchaikovsky with an opportunity to present everyday and authentic experiences on the stage, in contrast to the epic narratives that characterized much European opera of the time. After initial consternation that Tchaikovsky should set to music this pinnacle of Russian literature, Eugene Onegin quickly became a firm favourite with Russian audiences. Within a decade of its 1879 premiere it had been performed over one hundred times in St Petersburg.

Tchaikovsky’s deep sympathy for his heroine Tatyana is shown in the tenderness of her music. Her yearning string motif opens the opera and it gains full expression in her letter aria in Act I – one of the most intense solo scenes ever written for the soprano voice. In Kasper Holten’s production, the turbulence of Tatyana and Onegin’s youth is contrasted with the self-realization they gain in later life. The staging foregrounds the power of memory and the futile desire to rewrite the past.