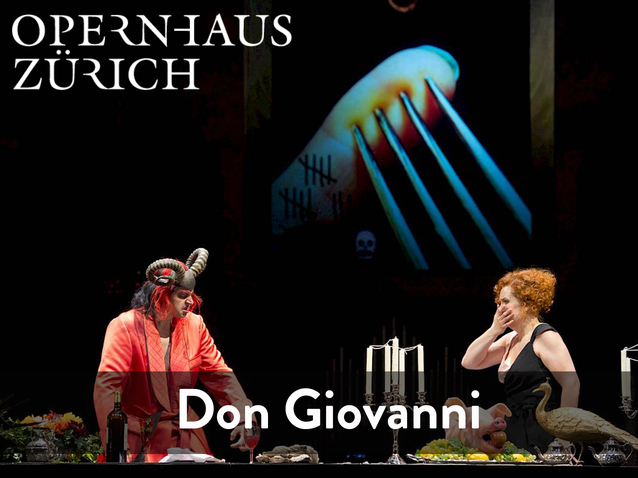 The Opernhaus Zürich production of Mozart’s Don Giovanni – featuring director Sebastian Baumgarten’s visually striking and garishly-colored work – was highly controversial when it premiered ten years ago. It has since successfully found its way into the Opernhaus repertoire. For his version, the German director tried to make the eponymous figure’s rebellious nature and objectionably scandalous lifestyle recognizable to our liberal 21st century sensitivities. He moves the action to a sanctuary belonging to a strict religious cult, in which Don Giovanni wreaks havoc in constantly changing disguises. Baumgarten playfully brings the didactic characteristics of the original Don Juan legend back to life. His imagery is collage-like, and his production deliberately employs narrative breaks and subversive wit. 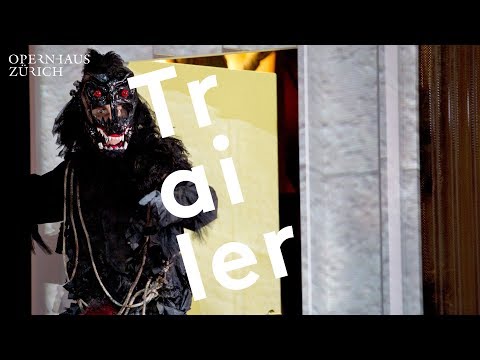