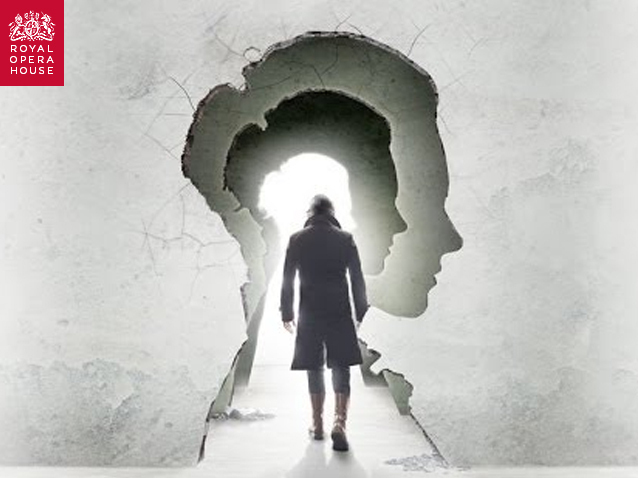 The impulsive and charismatic Don Giovanni travels through Europe seducing women, accompanied by his long-suffering servant Leporello. When he commits murder, he unleashes vengeance from beyond the grave.

Mozart’s Don Giovanni – first staged in 1787 – offers boundless scope for directors. Kasper Holten offers a new interpretation that foregrounds the theme of imagination. Don Giovanni is cast as an artist who seduces an endless stream of women through his ability to create wonderful illusions. His catalogue of sexual conquests is a vain attempt to escape his own mortality and comes at a high price.

Holten presents an exciting visual universe that ranges from colourful comedy to exhilarating drama. Set designs by Es Devlin – who was most recently at Covent Garden with Les Troyens – and costume designs by Anja Vang Kragh (Stella McCartney, John Galliano, Christian Dior) complete an impressive creative team. The production highlights the beauty and invention of Mozart’s dazzling score, which ranges from gorgeous arias and dramatic duets to the brilliant layering of dance melodies that bring Act I to a virtuoso close.