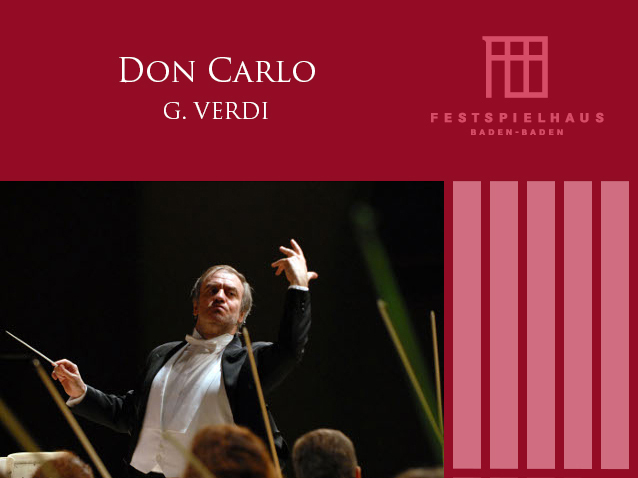 What an opera ! What impact unfolds, what conflicts! This opera has everything – an almost ancient relentlessness of fate which drives every protagonist into a personal abyss. Forbidden, tortured love. Friendship, betrayal, loneliness and dignity. The dignity of men and women, each totally right where they, themselves are concerned but unrelentingly in the wrong when it comes to others. Everything will be brought to life and humanised through music which is both highly melodic yet sinister, music that comforts yet, simultaneously confronts. With this work the Mariinsky Ensemble continues its long Verdi tradition and Valery Gergiev possesses a superb perception for the massive phrases of this music. It would appear that the spirit of mankind first discovered its purpose when it became the material for such a masterpiece.