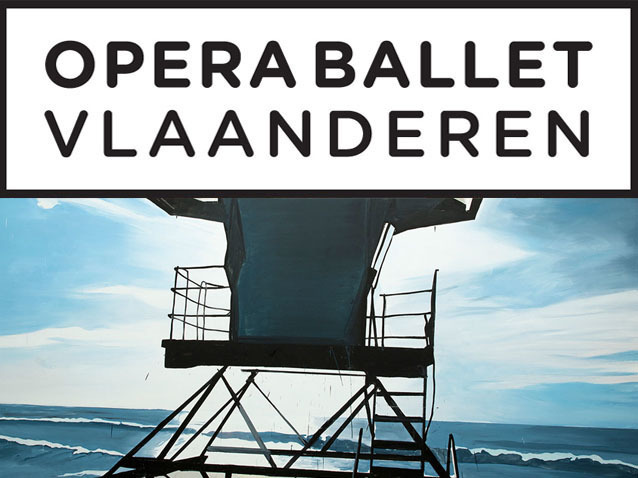 In the centuries-old legend of a ghostly ship and its accursed captain, Wagner found the perfect vehicle for his favourite themes: the quest for redemption, existential guilt and the power of love to transcend death. 'Der fliegende Holländer', or The Flying Dutchman, is also Wagner’s first revolutionary opera that has all the qualities of a fully-fledged musical drama.

The plot in brief: for his blasphemous words, the Dutchman is doomed to eternally wander the seven seas. Only a woman's pledge of eternal love can release him from the curse. In the figure of Senta, the Dutchman believes he has finally found her. Both of them are outsiders who share the same desire ‘for the new, unknown, the not yet present but somehow sensed’ (Wagner). But even together, they are no match for the soulless nature of the prevailing society.

And although Der fliegende Holländer, with its spectacular stage effects and impressive choral tableaus is still modelled after the grand opéra, the work thoroughly transcends the genre. The German director Tatjana Gürbaca (supported by the team behind her award-winning Parsifal production) sets the action in a money-obsessed community suffering from spiritual emptiness. A competitive world in which Senta’s idealism doesn't stand a chance.
The musical direction is provided by the young maestro Cornelius Meister, who is unquestionably one of the most interesting young German conductors of his generation and has attracted increasing notice at the Wiener Staatsoper.