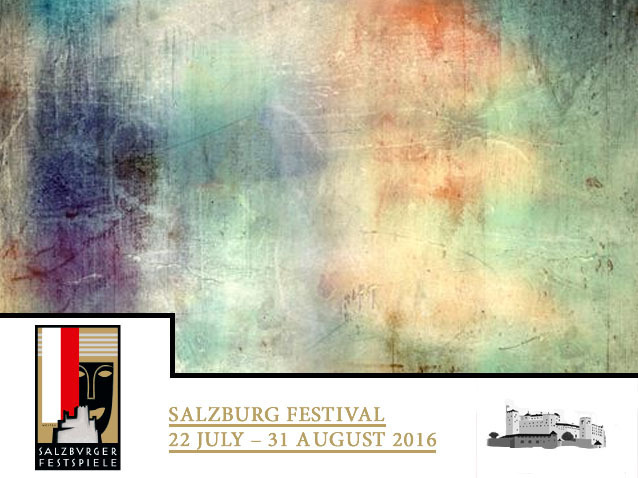 Thus do all – women! For the literal translation of Così fan tutte is not ‘Thus do all people’, since ‘tutte’ signifies the feminine plural. Don Alfonso’s misogynous dictum still seems almost provocatively malicious. Even though during the course of the action the men are exposed as no less fickle than the women, the title continues to work its subtle poison in us.

Da Ponte and Mozart collaborated on three operas: Le nozze di Figaro in 1786, Don Giovanni in 1787 and Così fan tutte in 1790. However, it is arguably not the homogeneity of the two artists’ creations but rather their contradictoriness that makes their collaborative undertakings so rich and inexhaustible.

Formerly a priest and banished for adultery, Da Ponte is an adventurer, and if anything not so dissimilar to his Don Alfonso. A man who continues to display an admirably tenacious attachment to the things of this world to the end of his days. Mozart’s genius seems to be made of different stuff.

Da Ponte supplies many composers with texts which are scandalous, sarcastic / ironic, contemporary and thus also political, but it is only in Mozart’s hands that they are transformed into unfathomable and deeply human conflicts and dispositions.

It is only through his music that Don Giovanni, murderer, rake and feudal lord, becomes an archetype and is heightened in a wholly un-psychological manner. He is a hero, albeit one who is beyond the bounds of morality. He becomes an icon of an ineluctable urge.

Mozart does not make the socially explosive material of Figaro into demarcation lines in the battle of the sexes and classes but – not least in the Count’s plea ‘Contessa, perdono’, rhetorically rather implausible yet musically sublime – weaves them into a utopian reconciliation between men and women, servants and masters. Così fan tutte confirms yet pardons our waywardness in love. And despite the title, it refers to women and men. The composer neither condemns nor accuses. Did this accord with the librettist’s intent or wishes? In any case the oppositional impulses of Da Ponte’s libretti remain valid and constitute the horizon of disquiet to Mozart’s depth of perspective, of which neither we nor Da Ponte are capable.

All three operas bear the generic term ‘dramma giocoso’ in their title. In Mozart’s thematic catalogue of his works, Verzeichnüss aller meiner Werke, he himself appended the description ‘opera buffa’ to Così fan tutte, deliberately and with good reason, as these pieces are characterized by burlesque humour, situation comedy and dramaturgical absurdity. Or to put it another way, they are also very funny! The comedy must be preserved in them, for only in laughter is their outstanding characteristic – as well as their dark, inscrutable validity – revealed: generosity.

Enlightenment is followed by revolution. The ancien régime falls and the face of Europe will change en-tirely. All three operas are created in these ‘uncertain times’ (uncertain in every sense), and are thus often and justifiably described as political.

Nonetheless, Figaro, a social climber, does not want to change society but to get on in it. Here the great equalizer is (still) love, not the guillotine. Da Ponte’s subversiveness lies in exposure, that of Mozart in understanding and forgiveness.

In Don Giovanni Da Ponte may have used the shadow of the Commendatore and the murk of infernal damnation to smuggle all sorts of libertinage past the eyes of the censor; Mozart however seems to retain a Baroque conception of ‘heaven and hell’, even though Giovanni’s thrice-repeated ‘No!’ is the visible expression of the staunch pride of an individual against any external directives or authority, even that of God. Don Giovanni cannot be dealt with by the police or the Church: it is the devil that must fetch this man, for it is a task that lies beyond human powers.

However, his descent into hell is due less to the author’s belief in the Plutonic netherworld than his obligation to well-known literary models. Mozart on the other hand gives us a true sense of damnation – against all modern rationality and perception.

Finally, Così fan tutte is the only one of the three operas that is not based on existing subject matter. Neverthe-less, one guesses that Da Ponte was inspired by Pierre Carlet de Marivaux (1688–1763). The latter’s exploration of the establishment of identity on the most intimate level, dramatized almost as model experiments, influenced by the comédie italienne, corrupted by the ancien régime and stripped of illusion by the implacable conclusions of the Enlightenment – this curious mélange as exemplified by his play La Dispute has left its unmistakable stamp on Da Ponte’s libretto.

Thus Da Ponte and Mozart dealt with the theme of love three times: in Figaro with love as a simultaneously explosive and cohesive social force, in Don Giovanni with love in the form of insatiable sexual desire, and in Così fan tutte with the loss of innocence: love expelled from Paradise. 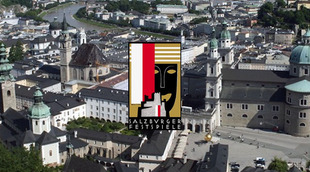