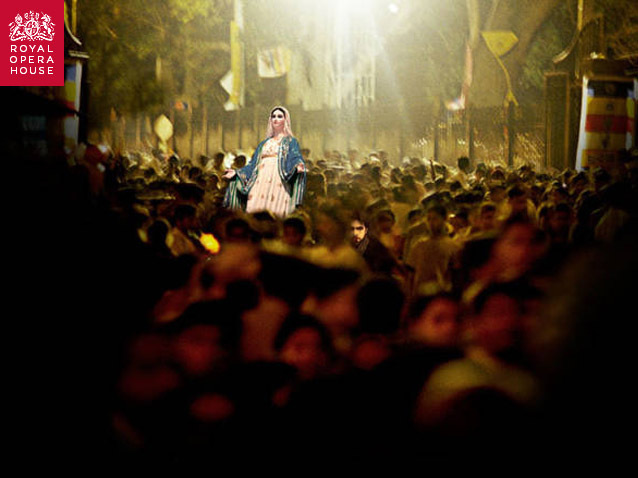 Pietro Mascagni adapted Giovanni Verga’s play Cavalleria rusticana (Rustic Chivalry) for a competition held by the music publisher Edoardo Sonzogno. His opera, a verismo masterpiece, won the competition and became a tremendous success on its premiere on 17 May 1890. Cavalleria rusticana influenced many operas that followed, including Ruggero Leoncavallo’s Pagliacci (1892). Italian director Damiano Michieletto (Guillaume Tell) directs a double programme of both works for The Royal Opera. He updates the works to southern Italy in the late 20th century, to a village in the grip of poverty and hypocrisy, where strong passions lurk in the dark.

Unusually for the time, Mascagni composed Cavalleria rusticana in set numbers – arias, duets and ensembles – rather than making it through-composed. He turns this structure to great advantage, using this formalism to detail the lives of his doomed characters within their repressive, repressed community, and to turn the screw as the opera hurtles towards its tragic end. Turiddu’s brindisi ‘Viva il vino spumeggiante’, Santuzza’s melancholic ‘Voi lo sapete, o mama’ and the Easter Hymn are among the musical highlights. 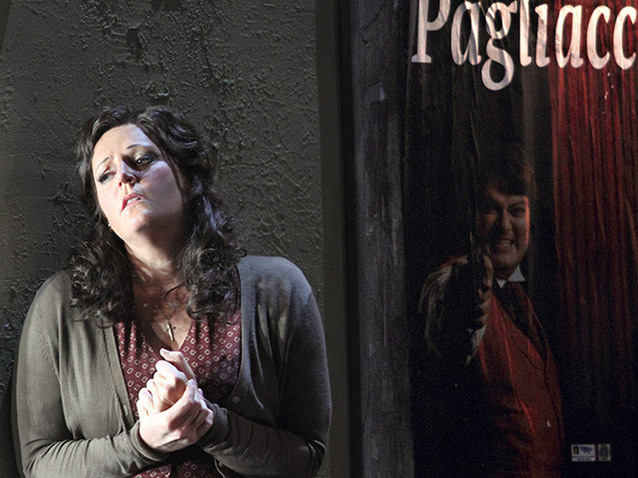