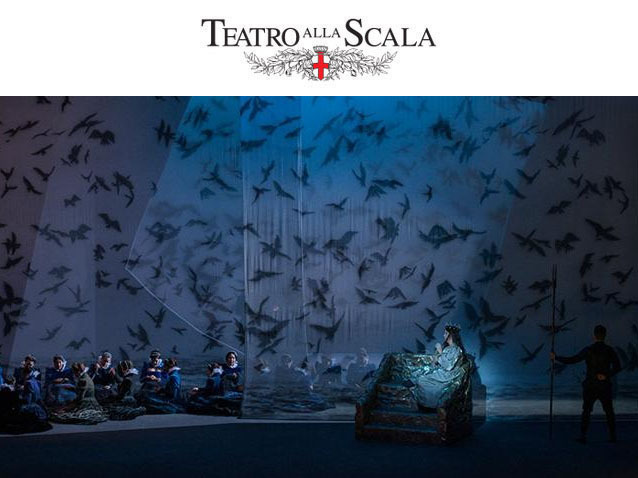 After its inauguration in 2016 with the noted return of Verismo represented by Giordano’s La cena delle beffe, the project to bring the Italian repertoire back to La Scala in its entirety continues in 2017 with two bel canto titles: Anna Bolena by Donizetti and La gazza ladra by Rossini. Incidentally, Teatro alla Scala had only one production by Donizetti before now, L’elisir d’amore. Taking to the podium for Anna Bolena is Bruno Campanella, a specialist in Italian opera of the Early Nineteenth century, in a show with a modern slant, but with period costumes, by Marie-Louise Bischofberger. The very young Federica Lombardi makes her debut in the demanding role of Anna: she is an example of how La Scala continues to invest in the talent emerging from its Academy. Jane Seymour will be played by Sonia Ganassi.