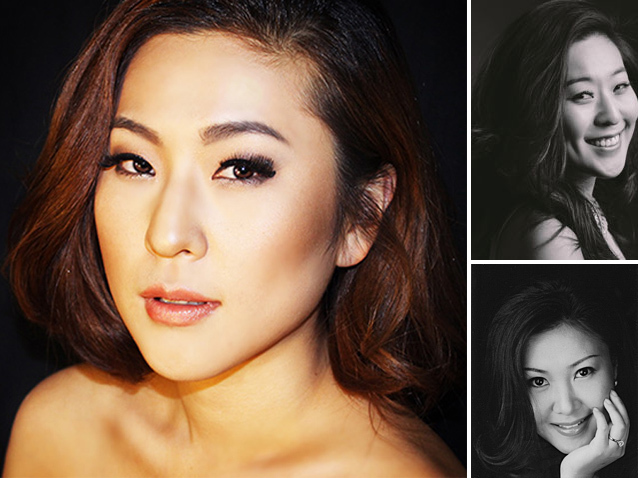 A native of Pusan, South Korea, So Young Park received her Bachelor’s Degree in Vocal Performance from Seoul National University, where she graduated first in her class and performed the roles of Violetta in La Traviata and Gilda in Rigoletto. She earned her Master’s Degree at the New England Conservatory in 2012, where she performed the Queen of the Night in The Magic Flute, Zerbinetta from the Prologue of Ariadne auf Naxos, Amore in Orfeo ed Euridice and Lisetta in the world premiere of the critical edition of Rossini’s La Gazzetta. She performed with the Little Orchestra Society in Avery Fisher Hall and was the soprano soloist in Beethoven's Egmont with the Aspen Chamber Orchestra at Aspen Music Festival. She performed the Queen of the Night at Aspen Music Festival in 2012 and the roles of Virtu and Damigella in The Coronation of Poppea in 2013. Also in 2013 she performed the Queen of the Night with the Boston Lyric Opera. In 2014, she performs Adele in Die Fledermaus with NEC and participates in the Gerdine Young Artist Program of Opera Theater of St. Louis. She is currently pursuing her Artist Diploma at the New England Conservatory and is one of Boston Lyric Opera’s Emerging Artists. Upcoming performances include the Queen of the Night with Opera Colorado in 2015 and Sophie in Werther with Boston Lyric Opera in 2016.