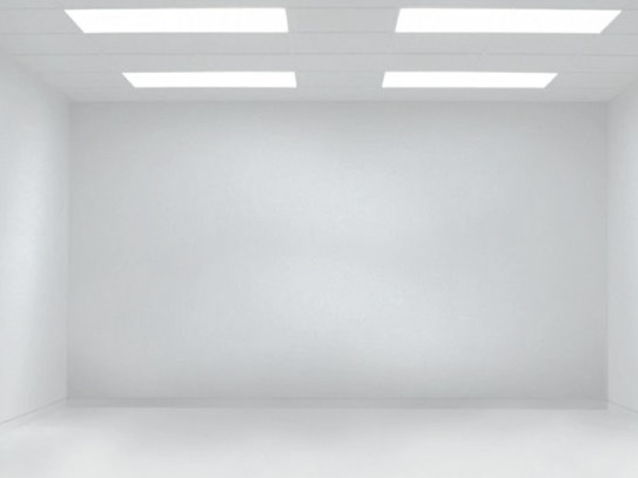 Ping is the first opera or musical play by the Portuguese composer Vasco Mendonça, who himself describes his work as "a multimedia fantasy for voice, video and performers". The text is based on Samuel Beckett's monologue (or short story) of the same name, Ping, written in French in 1966 and translated into English in 1967, and relates the evolution of the consciousness of a performer confined to a small, empty, white room. A protagonist obviously under extreme duress, and probably taking their last breath.

After its premiere in 2011, the contemporary opera Ping was the subject of an English mini-tour in 2013, then with Helen-Jane Howells in the lead role.