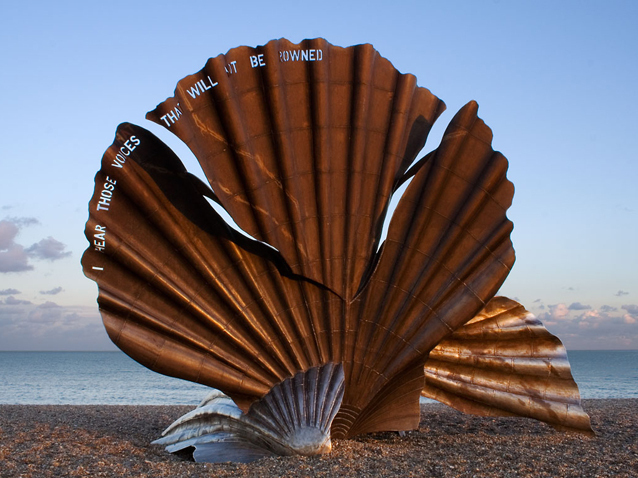 A shockwave. When Benjamin Britten unveiled his Peter Grimes just after World War II, the London public was dumbstruck by this powerful drama, which not only marked the renaissance of English opera but became immediately established itself as a key work of the 20th century, able to hold its own against the great works of Puccini, Strauss and Janacek. Peter Grimes is a drama of fate: after Don Giovanni, Otello or Wozzeck, the composer picks up the theme of the outcast, the cursed hero whose destruction is foretold. Its setting: a news item in a small village in Suffolk, to which Britten’s sea-tinged music, by turns impressionistic and symbolic, lends heartrending accents of realism and truth. While the classic forms of opera (arias, duets, choruses) are respected, they are integrated into a fluid, continuous orchestral fabric in which moving harmonies describe the power of the sea, a parable for the storms that toss about in our minds.

What exactly happened to Peter Grimes’s apprentice, who disappeared under strange circumstances? That is what the residents of this little village in Suffolk are trying to find out. But Grimes’s explanations shed no light on the mystery, and the villagers distrust this surly individual: better for him to do without an apprentice from now on. Full of goodwill towards him, schoolteacher Ellen Orford tries to protect him, but nonetheless recommends that he behave less brutally towards young John, his new apprentice. The uncouth Grimes will hear none of it and treats his new apprentice so harshly that he panics…and falls from a cliff. The entire village is now at his heels, certain of his guilt even before hearing his side of the story. Rumours and gossip get the best of the fisherman, who is able to escape public condemnation and a lynching only by setting off to sea in his boat and scuttling it at sea.

Fisherman Peter Grimes has been asked to account for the mysterious disappearance of his apprentice. An accident, surely. But the inquest’s conclusions are uncertain, and Grimes is advised not to take on any more apprentices : from Captain Balstrode to the apothecary Ned Keene, everyone seems to agree. The fisherman would simply like to find the money to be able to wed the gentle Ellen Orford, the schoolteacher who comes to his defence. As a storm rages, Grimes takes refuge in the inn, where the village is gathered. But his marginal character and his ambiguities alienate the others, and when Ellen comes in, with John, a new apprentice, Grimes forcefully drags the boy off with him into the night.

As the crowd heads for the church, Ellen notes signs of bruising on John’s body. She questions the lad without getting a response, then questions Peter Grimes, fearing the worst. When Ellen suggests that the fisherman treat his apprentice carefully and allow him some rest, Peter refuses to hear of it and even threatens Ellen.

The exchange between Grimes and Ellen is observed and then reported by several women : the villagers seize on the gossip, and rumours fly. Boles works up the men against Grimes, and the crowd, about to unleash itself, heads for his hut, chanting that they must act before any new tragedy occurs. Ellen, Auntie and her nieces remain alone.

Beside himself and gripped by panic, Grimes is persuaded that the boy has reported him when the villagers approach his home. He crudely orders the boy to get on board with him, but when he comes outside, the boy slips and falls from the cliff, screaming. By the time the villagers arrive, it is too late: Grimes has disappeared.

In the village, everyone is convinced that Grimes (once again!) has murdered his apprentice. As Ellen and some others set off to look for him, wanting to come to his aid, others begin a man-hunt. The sounds of the collective hysteria reach the fisherman’s ears. His only way out, according to Balstrode, is to set off fishing and never return. Grimes obeys, sets off in his boat, and sinks himself at sea. When the sun rises the following day, there is only a report that a boat sank during the night. Curtain. 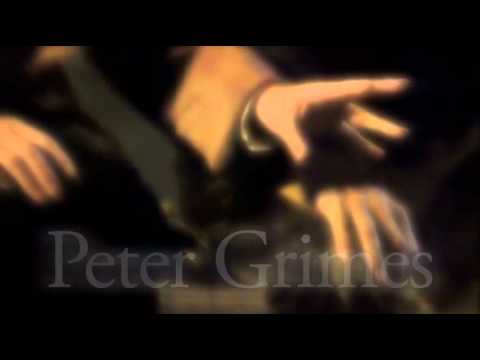 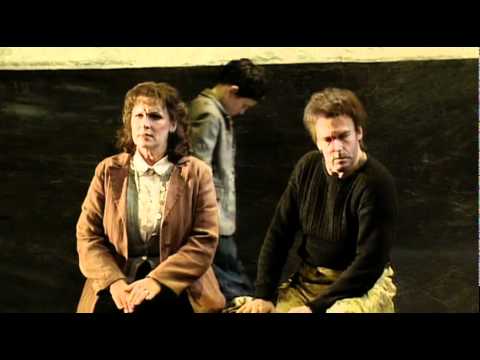 Deborah Warner’s New Peter Grimes Has it All at the Royal Opera House, Covent Garden

Sam Smith
Published on the 22 of March, 2022
See all columns