> Home > Encyclopera > The Lady of the Lake

The Lady of the Lake - La Donna del lago 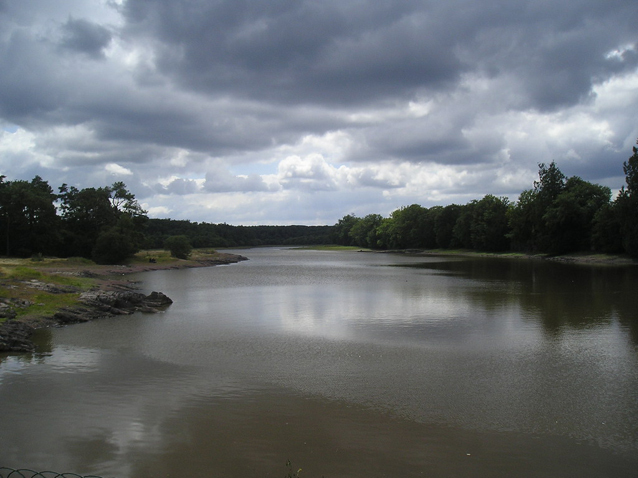 After attending a performance of La Donna del Lago, poet Giacomo Leopardi (1798-1837) wrote to his brother: “Performed by surprising voices, it was phenomenal: I could almost cry over it, if I had not been deprived of the gift of tears.” It is certain that the work stands out from the start for the extraordinary richness of its vocal writing, which demands an exceptional cast. Several moments of rare beauty have established the opera’s lasting reputation: like Rodrigo’s great entrance solo, Malcom’s cabalette or the very brilliant end to Act 1 bringing together the main characters and a chorus of bards, not to mention Elena’s dazzling great solo that brings the opera to a close. Isabella Colbran famously created the role of Elena, typical of the composer’s Naples period.

From 1815 to 1822, Rossini worked almost exclusively for the San Carlo in Naples, putting all his talent to work for the exceptional singers who performed there. With La Donna del Lago, Rossini distanced himself from the 18th century aesthetic to step resolutely into Romanticism, a trend expanded two years later with Weber’s Der Freischütz (1821). Having reached the pinnacle of his art in the “opera seria” genre, Rossini explored new approaches. La Donna del Lago is the first of many operas that borrowed their subject from a work by the famous Scottish poet Sir Walter Scott (1771-1832).
The exaltation of individual passions, the feeling for nature and the use of local colour are all elements typical of the rising Romantic aesthetic. Rossini managed to establish a harmonious balance between the refined virtuosity of the singing and the power of the orchestration, which mirrors the protagonists’ state of mind and the dramatic intensity of the situations.

As a transitional work, La Donna del Lago was greeted lukewarmly the night it was first performed, but the second performance was a well-deserved triumph. Like the Barber of Seville (1816), considered the composer’s masterpiece, it toured all of Italy, then Europe and America. The difficulty of having to bring together several highly talented performers in part explains this opera’s disappearance: after remaining in the repertory of the prestigious San Carlo theatre in Naples for twelve years, it finally disappeared in the middle of the 19th century and was not staged again until 1958, at Florence’s Musical May under the direction of the great conductor Tullio Serafin.

In 16th century Scotland, the Highlanders are at war against King James V. Elena, the daughter of Douglas, a Highland chief, arouses the passion of a hunter, Uberto. But the girl loves and is loved by young Highlander Malcolm. This love is thwarted by Douglas who wants his daughter to marry Rodrigo, the first Highlander in whom Scotland has vested all its hopes. Love will triumph in the end: concealed behind the name Uberto is the king himself. Defied by Rodrigo, the king kills his adversary, then pardons Douglas and Malcolm, generously giving the latter Elena’s hand.

During the war pitting the Highlands mountaineers against young King James, Uberto, a lost hunter, sees a girl crossing Lake Katrine in a boat. He immediately falls in love with her. She is Elena, daughter of an exiled nobleman, Douglas, the sworn enemy of King James. Uberto is taken in by Elena and learns that she is pledged to Rodrigo, the first of the Highlanders, to whom Douglas has promised his daughter’s hand. When Elena admits that she loves another man, it kindles false hopes in Uberto. For it is Malcolm who has been able to make the girl fall in love with him. Elena and Malcolm swear fidelity to one another (“Vivere io non potro”). Rodrigo then makes a triumphant entrance leading his men (“Qual rapido torrente”). Douglas and Rodrigo finally understand that Elena loves another: Malcolm. An impressive ceremony musters the courage of the Scottish fighters who leave for battle singing a war song.

Uberto declares his love to Elena who reveals to him that she loves not him but Malcolm. He is not offended and gives her a ring that he claims he received from the King of Scotland. He advises her to use the ring to ensure her safe conduct in the event of danger to her or her family. Rodrigo shows up and provokes Uberto into a duel, having just introduced himself as a friend of the king. In front of Rodrigo’s troops and the royal forces coming to Uberto’s rescue, the duel begins despite Elena’s pleading (“Alla ragion, deh ! rieda”). Rodrigo is killed. The Highlanders disperse after the death of their leader. Elena rushes to the royal palace of Sterling to beg for mercy for her father Douglas who has been taken prisoner. She realises that Uberto is in fact King James, who readily pardons Douglas’s rebellion. Concerned first and foremost with the happiness of the “Lady of the Lake”, the king offers Elena’s hand to Malcolm.

Thibault Courtois
Published on the 23 of February, 2015
See all columns