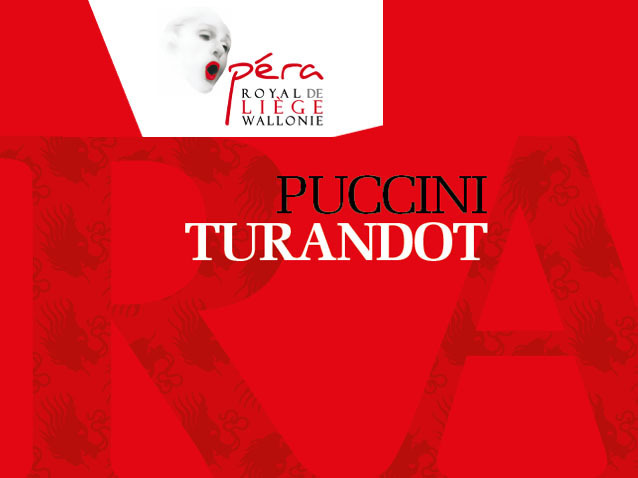 In a legendary and cruel Orient, prince Calaf is hiding in Peking. He falls hopelessly in love with the beautiful and unattainable enemy princess, Turandot. In order to win her, he must put his life on the line and answer three riddles. His father Timur and the young slave Liù, captives of the formidable princess, attempt in vain to dissuade him...


THE MAESTRO IS DEAD

Giacomo Puccini died in Brussels as a result of throat cancer in 1924. The final scene, a great love duet between Turandot and Calaf, is unfinished. At its premiere at La Scala in Milan two years later, Toscanini put down his baton after the final aria by Liù and turned to the auditorium, saying: “It is here that the Maestro interrupted his work. Death, this time, was stronger than art.” It is this version that is being performed on our stage. Franco Alfano composed a happy ending for it for past performances, but a serious doubt persists concerning the conclusion that the Tuscan maestro would have adopted.

A spectacular work, Turandotis a synthesis of Puccini’s art. The superb melodies, led by the famous Nessun dorma are woven into the dramatic fabric with an exceptional force that will be carried to the peak of emotion by Tiziana Caruso, Heather Engebretson and the tenor José Cura, whom we are delighted to welcome back onto our stage.

José Cura, a consummate artist, also puts his name to the production and scenery, as he did with brio previously during the recent Liège performances of Cavalleria Rusticana and Pagliacci. No doubt that Paolo Arrivabeni will galvanize the Orchestra, the Choirs and the Mastery for a season opening you don't want to miss.