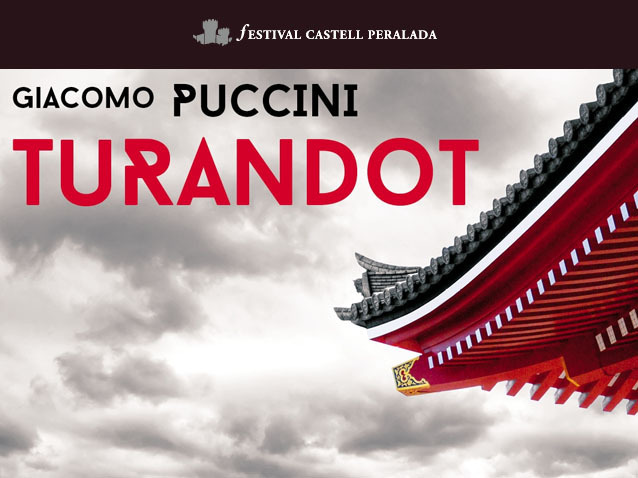 The fascinating story Turandot by Puccini, one of the most highly esteemed operas by audiences around the world, will be coming to Peralada for the first time, in celebration of the Festival’s 30th anniversary. Puccini’s last opera will be presented at the Festival in a new production under the stage direction of Mario Gas, with set design by Paco Azorín and boasting an outstanding cast starring soprano Irene Theorin as Princess Turandot, tenor Roberto Aronica as Calaf, and soprano Maria Kazarava as Liù. A production featuring the Barcelona Gran Teatre del Liceu Orchestra and the Intermezzo Choir, under the baton and direction of Giampaolo Bisanti and José Luis Basso.
An opera guaranteed to reach the heart, for two special nights, at a festival that has made a privileged place for itself in the world of the opera and great song performers.