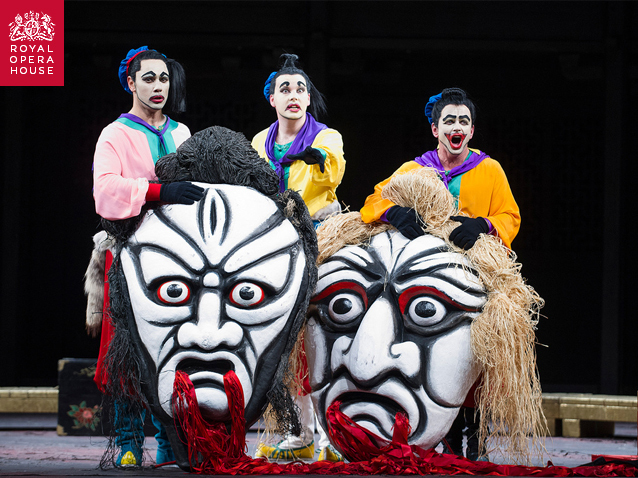 ‘I will win’ exclaims Prince Calaf as he boldly sets out to thaw the heart of the ice princess Turandot. In the final months of his life Puccini struggled to depict Calaf’s triumph: he died before finishing the final act. Turandot was completed by Franco Alfano two years later and given its premiere in 1926 at La Scala, Milan. During this initial performance the conductor Arturo Toscanini famously laid down his baton in Act III, declaring ‘at this point, the Maestro died’. Turandot has gone on to have great worldwide success.