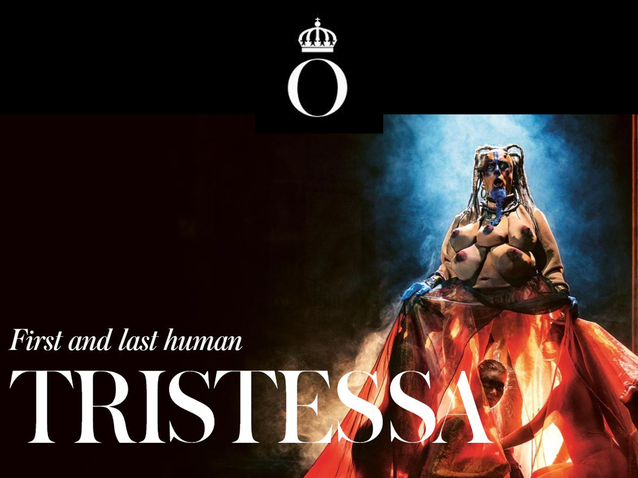 Tristessa is an unattainable movie star. Evelyn is a young man who moves to a future, dystopian New York. There he meets Leilah, a prostitute with whom he starts a relationship. Leilah is also part of a female guerrilla fighter pack, led by the uber matriarch Mother. The fighters kidnap Evelyn and against his will he undergoes a sex change operation and is given the name Eve. After escaping from New York, Eve ends up in the harem of a man called Zero in the middle of the dessert. Zero, just like Eve, is obsessed by Tristessa and together they head for the film star’s palace…

Tristessa is a newly written opera, created by a writer, video artist and composer to address gender roles and identity - and stir emotions. An adaptation of Angela Carter’s cult novel The passion of New Eve from 1977, it boldly dissects primitive notions of gender with satire and fantasy. Angela Carter (1940-1992, UK) was one of the most important and influential writers of our time, known for her feminist- and magic realism and demythologization of modern life. 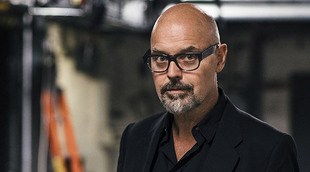 Jonas Söderman Bohlin composed the music and co-wrote the libretto of Tristessa, a brand new opera premiered at the Royal Swedish Opera in Stockholm last week. The work is based on The Passion of New Eve…