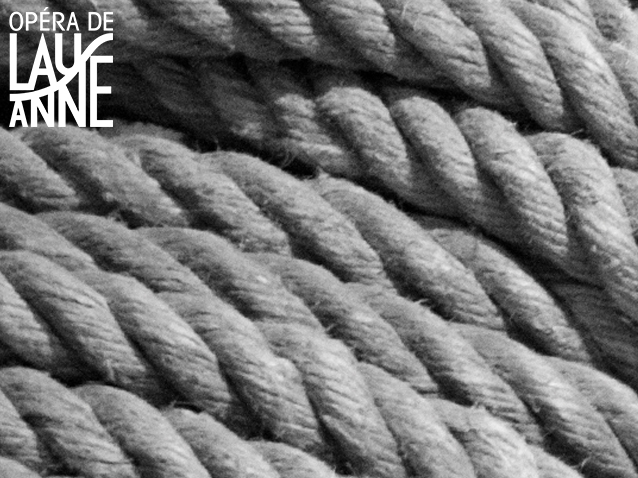 1813 was the year that gave rise to two masterpieces by Rossini: L’Italiana in Algeri in the buffa genre and Tancredi, Rossini’s first opera in the seria genre. Based on Voltaire’s Tancrede, Tancredi established the composer’s international reputation. To quote Stendhal: "What strikes me in the music of Tancredi is its youth (…) Everything is simple and pure (…) It’s a manifestation of genius in all of its naivety and, if you would allow me the expression, a type of virgin genius (…) " A tragic finale, called the Ferrare finale, was chosen for this new production.