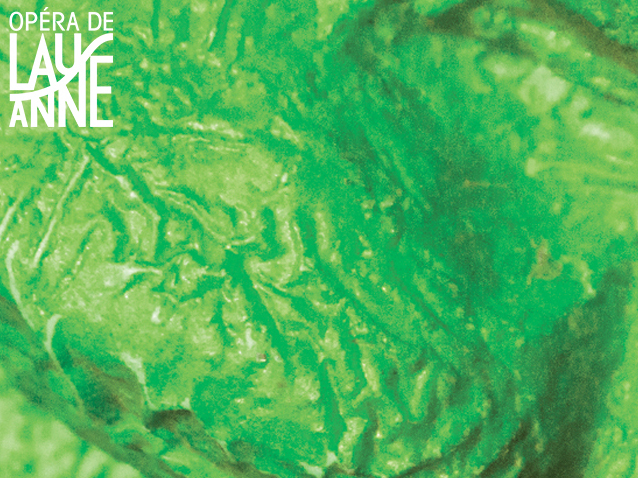 Solaris is a novel by Stanislas Lem, the master of sci-fi literature. It was first adapted for the screen by Andreï Tarkovski, then by Steven Soderbergh. Solaris is a planet covered by an ocean containing a form of intelligence. Against this narrative backdrop, supported by the most recent innovations in music and performance, it can only be expected that the partnership between the young composer Daï Fujikura and the choreographer/set designer Saburo Teshigawara be coloured by that which is universally human and resolutely contemporary.