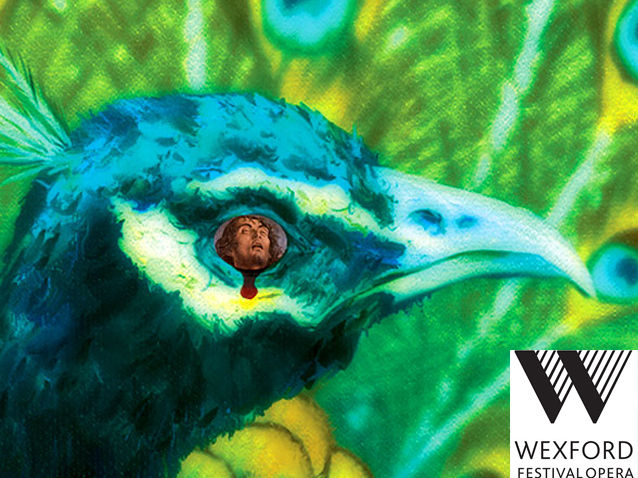 Composed by the French sailor-turned-composer Antoine Mariotte (1875–1944), Salomé is based on Oscar Wilde’s 1891 play of the same name. Mariotte followed closely Wilde’s French text, portraying the emotional extremes, passions and secret terrors of Hérode, Tetrarch of Judea, his second wife Hérodias (who was also his sister-in-law as well as his niece), and Salomé who was both Hérode’s great-niece and his stepdaughter.

At the heart of it all is Iokanaan, John the Baptist, imprisoned for telling Hérode disturbing truths about his immoral conduct. Salomé, who lives for passion and excitement, desires Iokanaan but he rebuffs her. The inevitable tragedies follow, set in motion by Hérode’s drunken oaths and Salomé’s perverse desires.

Mariotte entered naval school at fifteen but longed to study music at the Paris Conservatoire. He read Wilde’s play while serving in the Far East and decided to set it to music, completing it some years later when he had finally attained his musical education and was professor of piano at Lyon Conservatoire. Despite a notorious dispute with Richard Strauss’s publisher, Mariotte succeeded in staging Salomé in Lyon in 1908. His dramatic music is impassioned and intense, its subtle harmonies revealing the influence of Debussy.