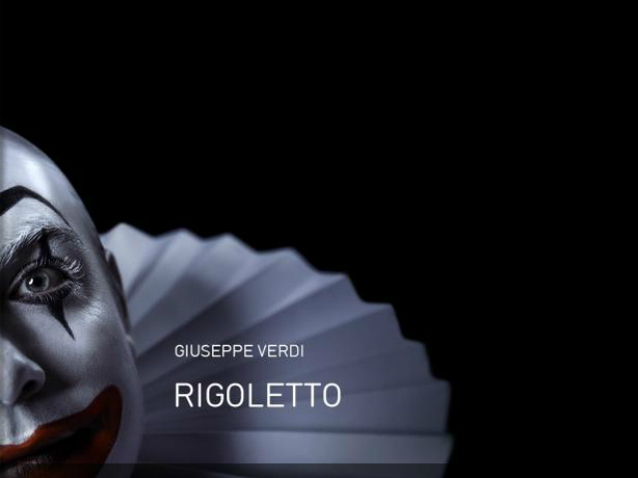 CO-PRODUCTION WITH THE FESTIVAL OF AIX-EN-PROVENCE,
LA MONNAIE / DE MUNT BRUSSELS, THE BOLSHOI THEATRE
AND THE GRAND THÉÂTRE IN GENEVA

From 8th to 23rd december in Strasbourg and from 8th to 10th january in Mulhouse.

After many years of hardship barely soothed by a few successes such as Nabucco and Macbeth, Verdi starts off the 1850s with three masterpieces which were to revolutionise lyrical art. In the tragedy Le Roi s'amuse by Victor Hugo, he found all the right ingredients to develop his theatrical ideas. Each character was to have their own traits, a truly personal touch and a style of singing that was immediately recognisable. Rigoletto provided all this: a poignant human drama where fatherly feelings, court intrigues and the impudence of a shameless monarch lead to the death of a young girl who prefers to sacrifice her life for a man who doesn't love her, rather than live in this Machiavellian world.
At the height of his creative genius, Verdi briskly leads us through this tragic dance with a series of tunes that must rank among the best he ever composed.